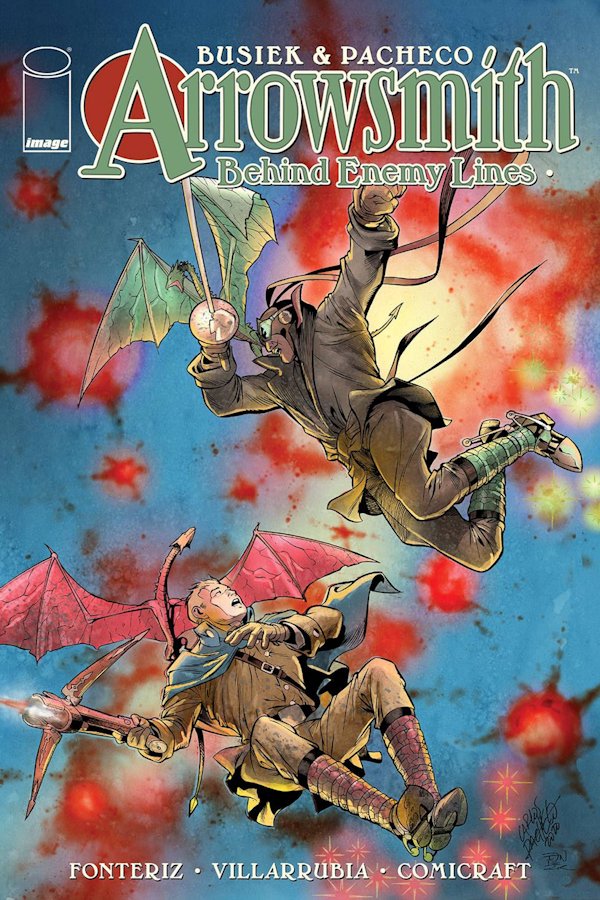 It’s World War I-but a war of wizards and dragons as much as bullets and barbed wire. Young airman Fletcher Arrowsmith plunges back into the heat of war-and finds himself behind enemy lines, facing a threat that could doom the Allied Powers.