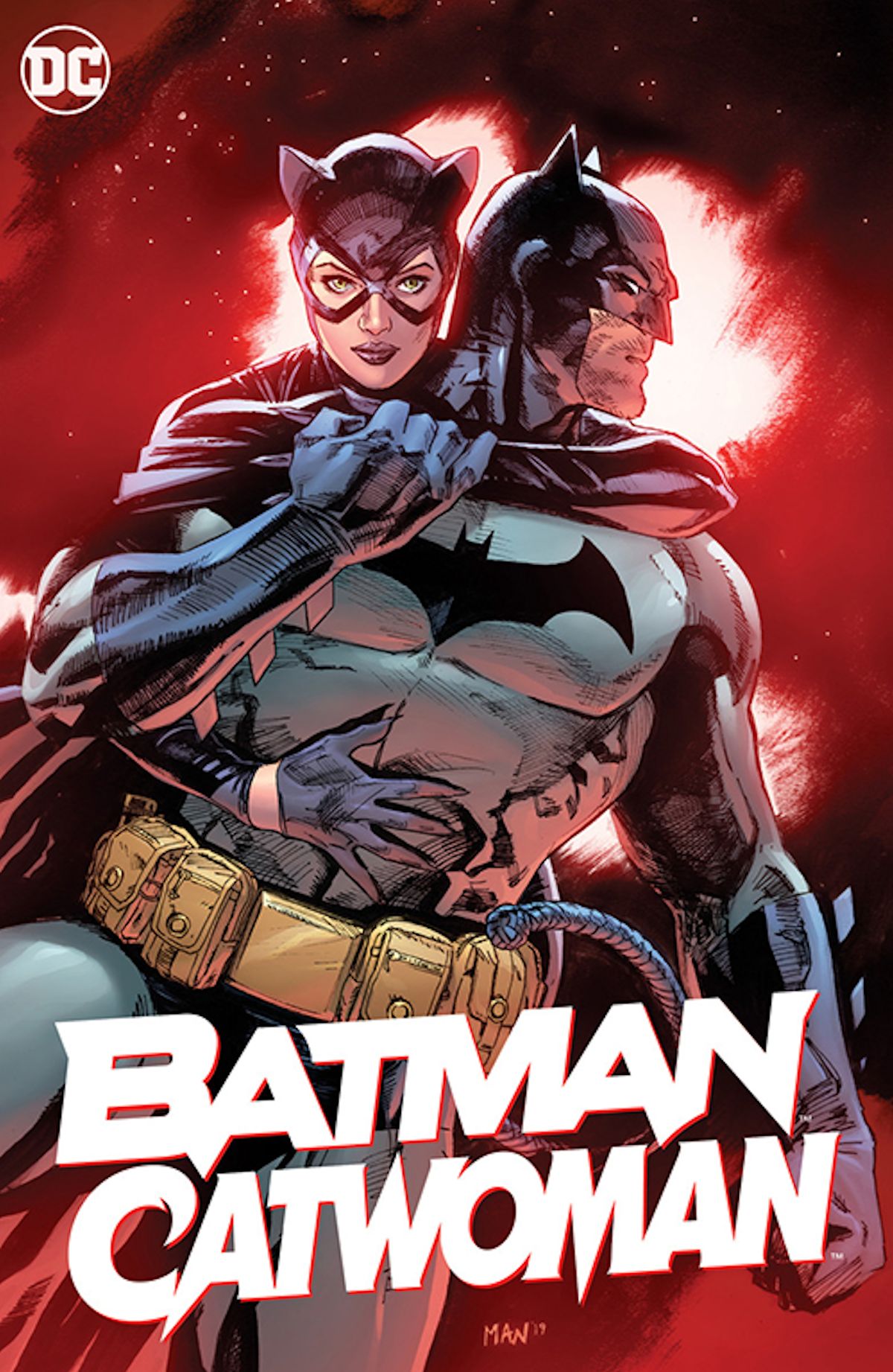 DC fans can expect an exciting future as the publisher revealed early details on its strategy for 2020, beginning with stories featuring tight, intertwined narratives across DC’s comic book lineup. Leading this charge into the future is Batman, the World’s Greatest Detective and a cornerstone of the DC universe.

Beginning in January 2020, DC’s ongoing BATMAN comic book, currently shipping twice-monthly, will return to a monthly schedule, allowing DC to incorporate the monthly Batman title into the larger DC universe and continuity. Batman will ship alongside a new 12-issue Batman/Catwoman series by Tom King and Clay Mann, while Bat-Family titles Detective Comics, Catwoman, Nightwing, Batgirl and others will continue into 2020 with no immediate changes to their shipping schedules.

“We’re making changes to our comic book publishing line to set DC up for continued success,” said DC’s editor-in-chief Bob Harras. “We’re starting with the bestselling Batman comic after ‘City of Bane’ wraps up in December. ‘City of Bane’ is an incredible story and an integral part of our overall ‘Year of the Villain’ campaign, and a new Tom King and Clay Mann Bat/Cat series in 2020 fills the gap once Batman begins to ship monthly.”

Featuring art by Tony S. Daniel, ’City of Bane’ kicks off in Batman #75 on July 17th, 2019, when, after three years being broken down by Bane, Bruce Wayne falls to his lowest point. Bane’s minions have moved into Gotham City, taken control and are ruling with an iron fist…and Batman is nowhere to be found. This extra-sized anniversary issue kicks off a storyline that ties together all the threads of the first 74 issues of Tom King’s epic Batman run. ’City of Bane’ will run 11 issues with artwork by series regulars Daniel, Mikel Janín and Mann, concluding in December 2019 with Batman #85.

“Batman and Catwoman is a chance to do what Morrison and Quietly did in Batman and Robin: launch an ambitious, accessible, beautiful, thrilling new series that concludes years of stories and defines what Batman is, can, and will be,” said Tom King. “This will be a comic about what the best Batman comics are always been about, how our greatest hero turns fear into bravery, pain into hope, trauma into love. It’s the story I always wanted to tell, and I’m telling it with the man I consider to be the greatest artist in comics, my brother Clay Mann.

“We’re excited for fans to get more of what they love from DC,” said Harras. “With Joëlle Jones continuing on Catwoman, a new creative team on Batman, plus titles like Detective Comics, Batgirl, Nightwing, Red Hood: Outlaw and Batman and the Outsiders, our Gotham City protectors and the talent behind them will continue to offer great stories that cater to the tastes of as many Bat-fans as possible in 2020 and beyond.”