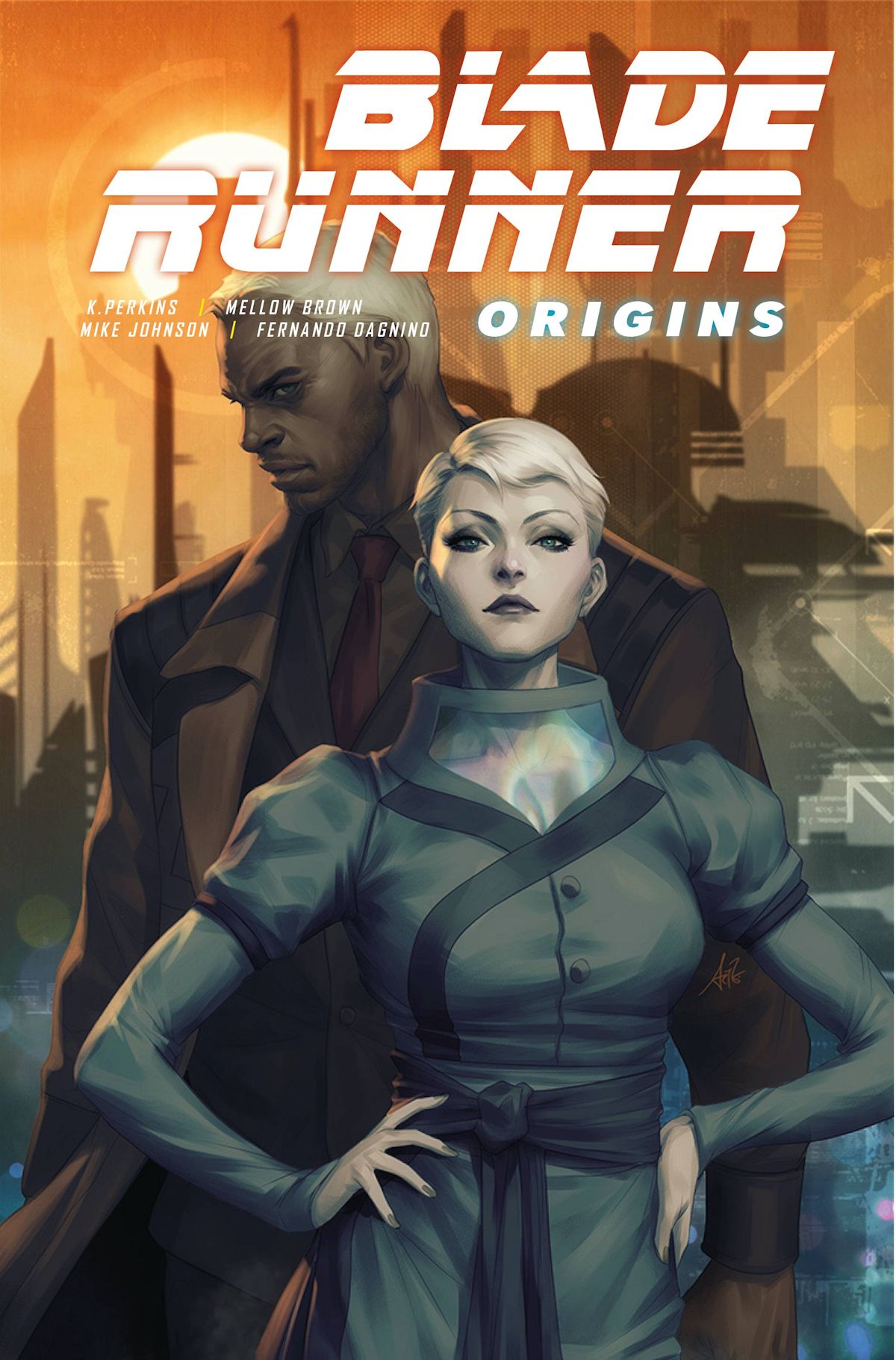 Enter the world of Blade Runner: 2009 and discover the untold origins of the Blade Runners!

A Tyrell Corporation scientist is dead – the victim of an apparent suicide. But when LAPD Detective Cal is called in to investigate, he uncovers secret documents revealing a new kind of replicant and a conspiracy that could change the world.