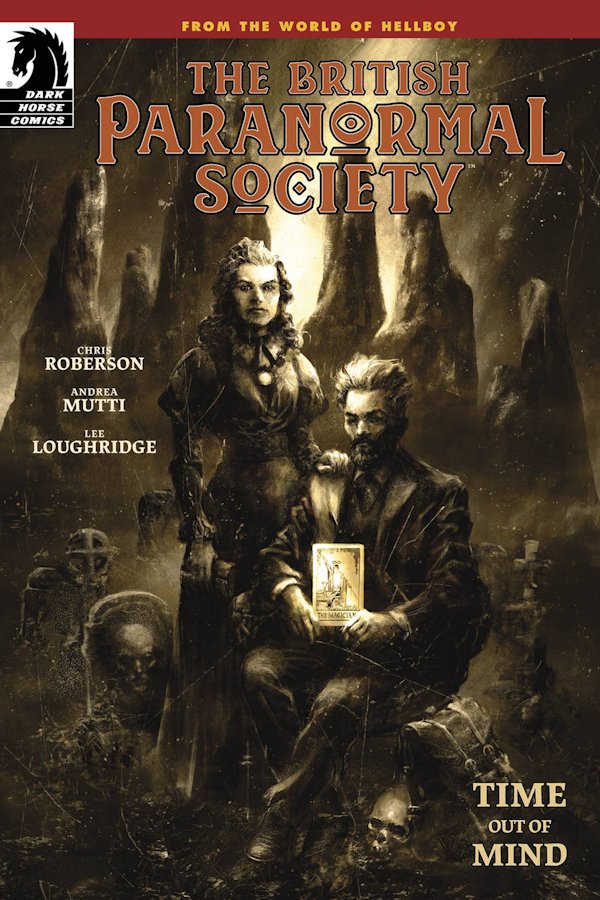 British Paranormal Society members Simon Bruttenholm and Honora Grant arrive at Noxton together, but with separate goals: Honora hopes to uncover information on the town’s strange traditions, while Simon is searching for his missing assistant. But their separate investigations lead down the same twisted path that hides a dark secret behind Noxton’s innocent façade!

Honora and Simon from Witchfinder in their own new series!