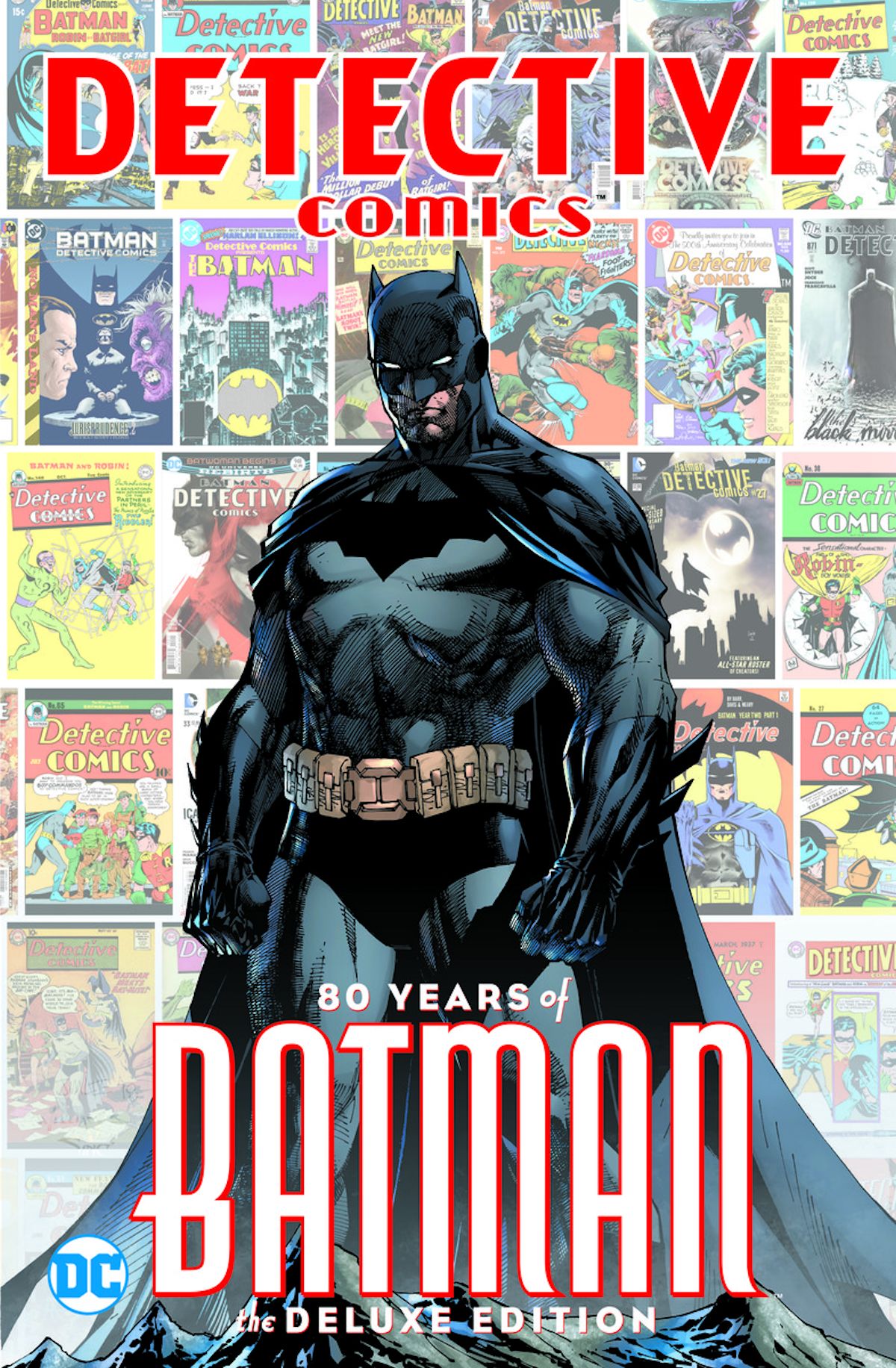 The collectable hardcover book follows the best-selling Action Comics: 80 Years Of Superman and again features guest editor Paul Levitz. Classic reprints of the Dark Knight’s most memorable adventures will also be highlighted, from his first appearance to peak moments and the debuts of Robin, Batwoman, Bat-Mite, Batgirl and Super-Villains such as Two-Face, the Riddler, Clayface and Man-Bat. Plus, the must-have book will include the first tales of Slam Bradley, Air Wave, the Boy Commandos and the Martian Manhunter.