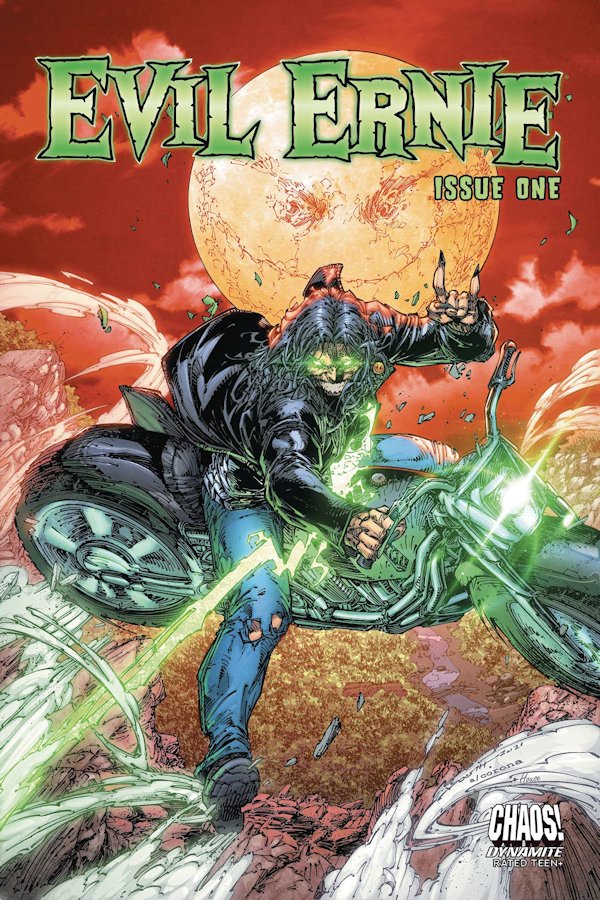 After Ernest Gleckman is mortally wounded, he discovers he must “pay down his new lease on life” by serving as a part time fixer for a death cult. Each time he manifests his dark side as Evil Ernie it becomes harder to maintain his tenuous grip on his inherently good humanity.

Ernest Gleckman is a good kid with exceptional grades in his senior year at college… his only quirk is the rock band he sings in every Saturday night. He enjoys the rock esthetic and “dressing the role” if not acting like a nihilistic punk.

All that is changed when he assumes the role of… Evil Ernie who is the polar opposite of Ernest. Ernie is vicious and cruel and sadistic as he employs all manner of torture or murder (or oft-times both!) against his targets.