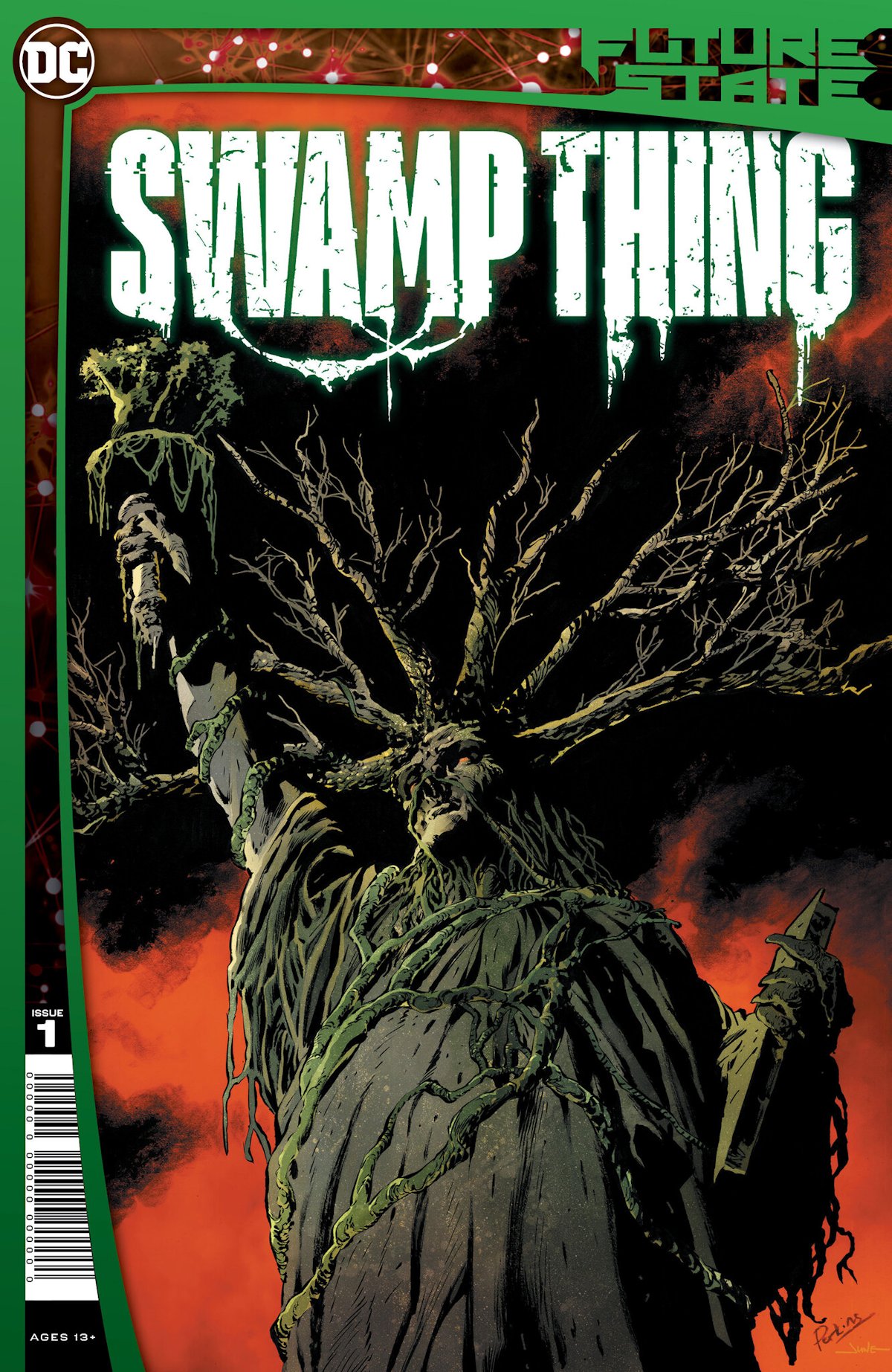 By Ram V and Mike Perkins