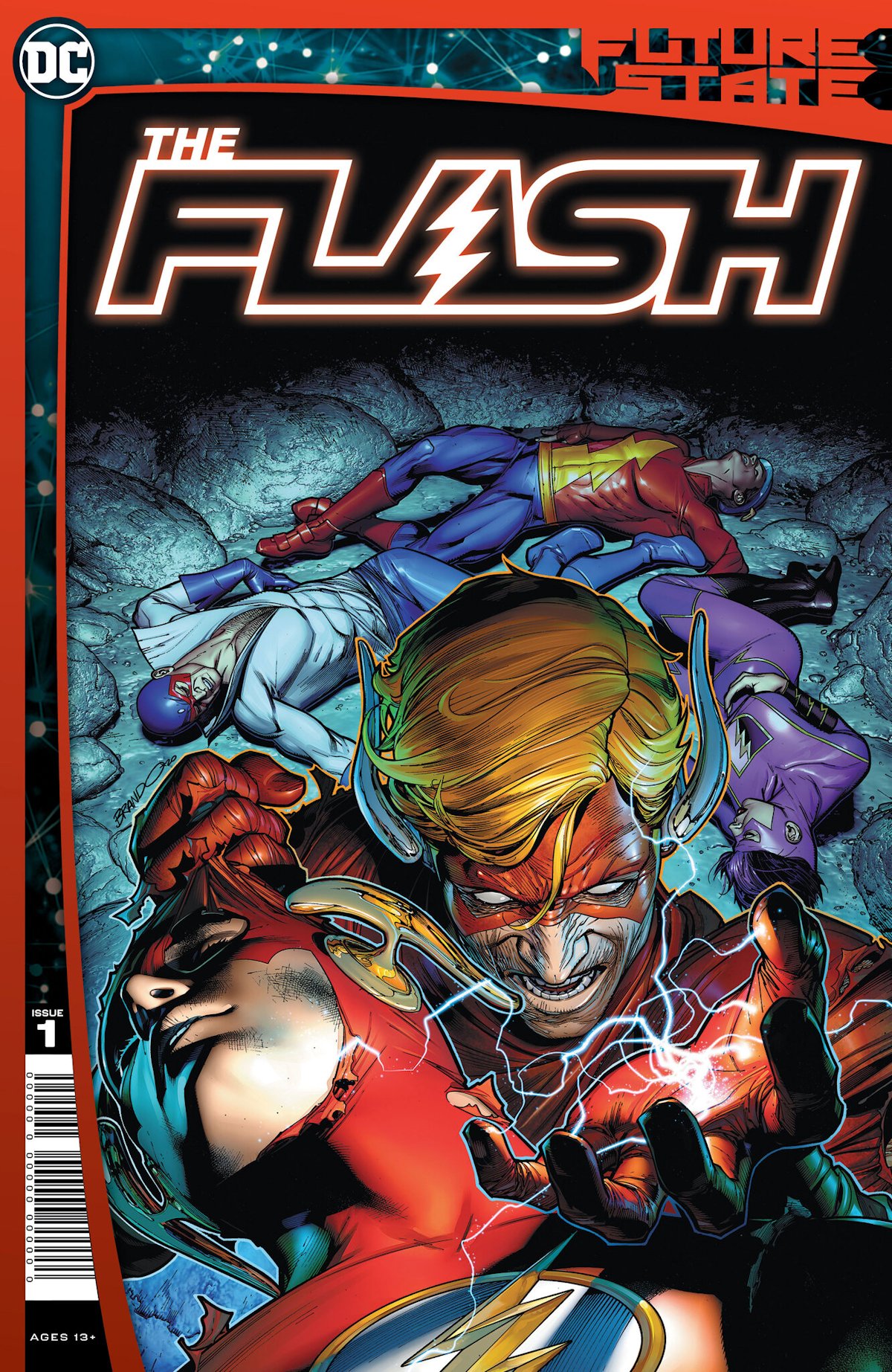 By Brandon Vietti and Dale Eaglesham