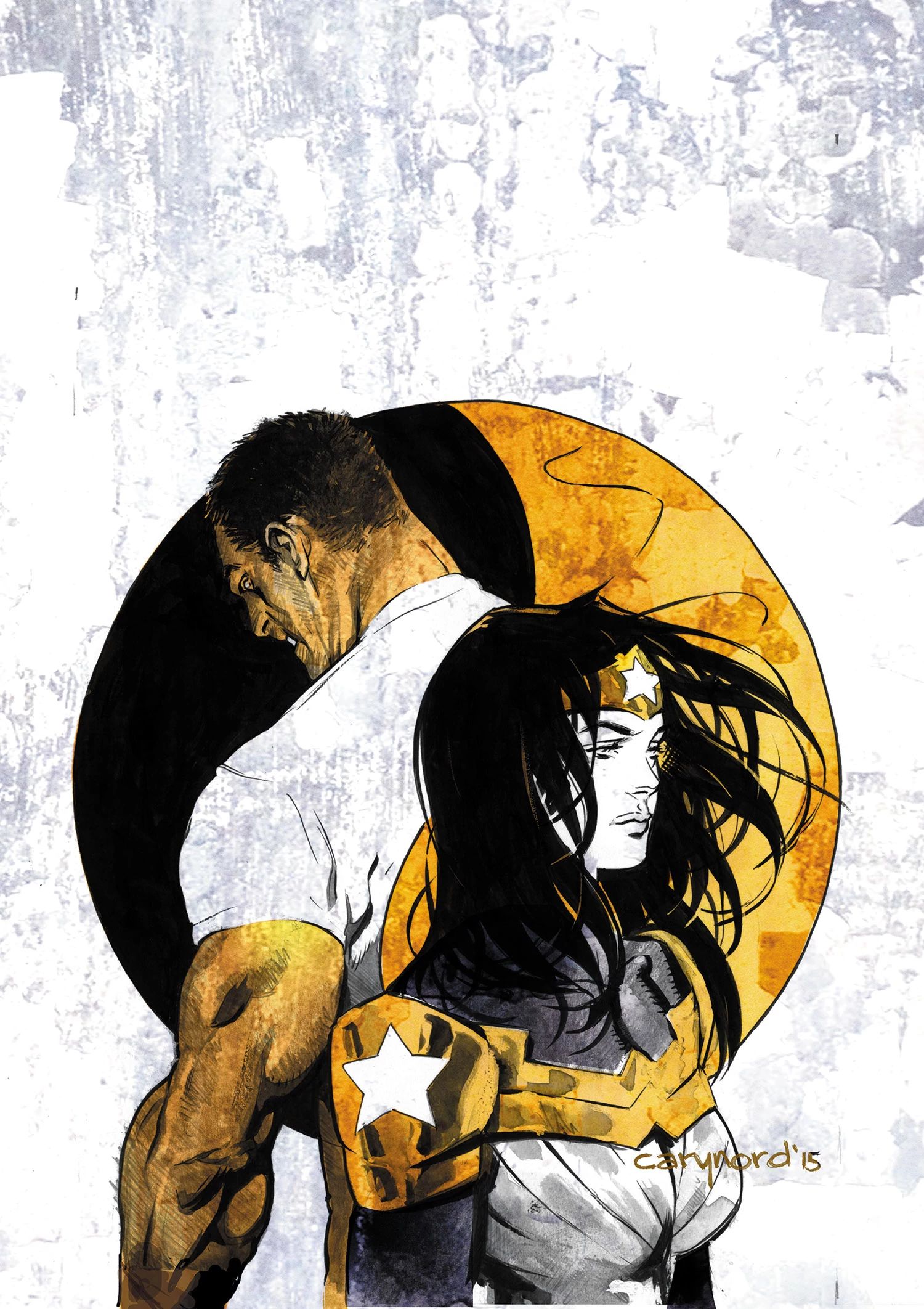 Celebrated writer G. Willow Wilson will be bringing her incredible storytelling skills to the shores of Themyscira as the new writer of WONDER WOMAN, beginning in November.

Wilson has won several prestigious literary awards, including the Hugo Award for Best Graphic Story in 2015 and the Dwayne McDuffie Award for Diversity in 2016 for the Muslim-American character Kamala Khan, a.k.a. Ms. Marvel. Wilson is also no stranger to DC, having previously written SUPERMAN, VIXEN and THE OUTSIDERS, as well as DC Vertigo titles CAIRO and AIR. She takes over the ongoing adventures of the Amazon Warrior this November with her debut story arc, “The Just War.”

Part one of “The Just War” begins in WONDER WOMAN issue #58, on sale November 14.

“I’m delighted to be writing such an iconic character as Wonder Woman and to be working with DC once again,” said Wilson. “With more than 75 years of history, Wonder Woman has a wealth of backstory and drama to draw from, and I look forward to putting a spin on Diana and her supporting cast that’s both new, yet familiar. It’ll be a challenge to do her justice, but I like a challenge and can’t wait to get started.”

Joining Wilson on art duties for “The Just War” will be Cary Nord, who recently launched THE UNEXPECTED (with co-artist Ryan Sook) as part of The New Age of DC Heroes. Nord is also known for his acclaimed runs on Dark Horse Comics’ Conan and Valiant Entertainment’s X-O Manowar.

When Steve Trevor’s unit goes missing in an Eastern European country torn by revolution, Wonder Woman immediately flies across the globe to help him—only to slam into the brick wall that is Ares, the God of War, who’s taken a strange interest in this conflict. But why is Ares acting so strange? Has he turned over a new leaf? Does Wonder Woman have a chance to redeem him? And just as important…if Ares has returned to Earth, then what happened to the supposedly unbreachable prison built to contain him—Wonder Woman’s homeland, Themyscira?

“Willow’s return to DC to write WONDER WOMAN is an incredible opportunity for us, and we couldn’t be more excited,” said DiDio. “Keeping our core audience engaged requires having the best storytellers around, and she’s definitely a great addition to our current list of writing talent.”