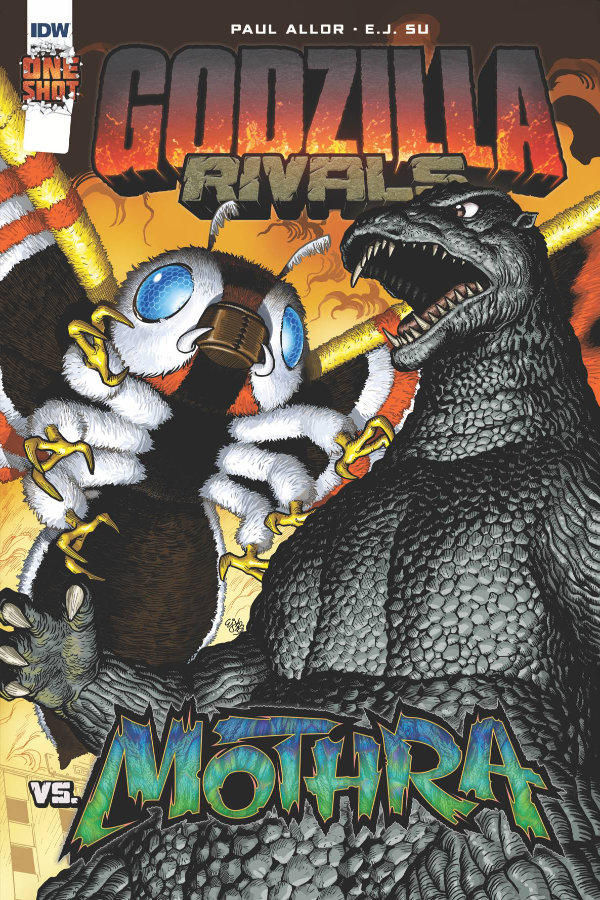 It’s the 1970s, and the world’s most terrifying Kaiju smash their way through New York City!

Titles listed below as they are solicited. 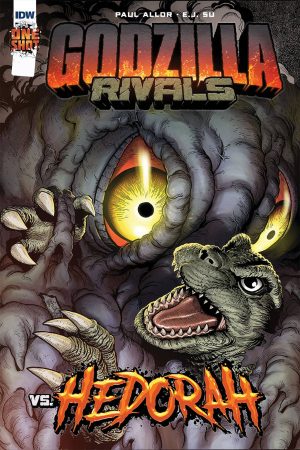 It’s the 1970s, and the world’s most terrifying Kaiju smash their way through New York City!

As Godzilla and Hedorah do battle above, down below Todd Hopkins is racing across Manhattan, in a desperate bid to save the only scientist who can stop the chaos and drive the monsters back into the sea. But before the day is over, secrets will be revealed, and terrible choices made, to save the city from utter destruction! 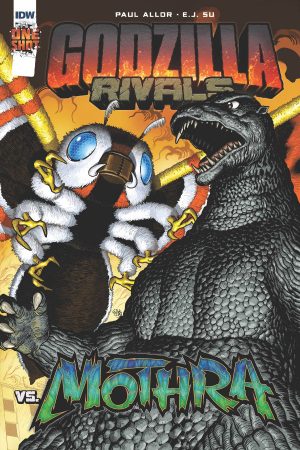 The Monster in the Lake!

Nature can’t be contained in this brand-new issue of Godzilla: Rivals!

Something is trapped in Lake Ikeda – Mothra, the ancient and beautiful guardian of nature and humanity! But when one kaiju awakens, Godzilla is sure to be close behind…