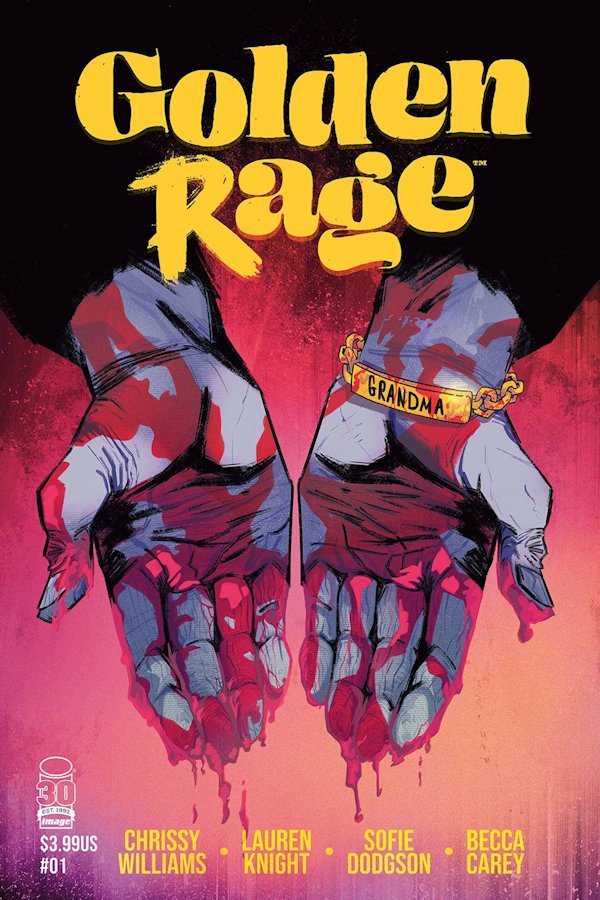 In a world where older women who’ve been deemed useless to society are abandoned on an island, Golden Rage documents their golden years of making friends, baking dessert, and fighting to the death.