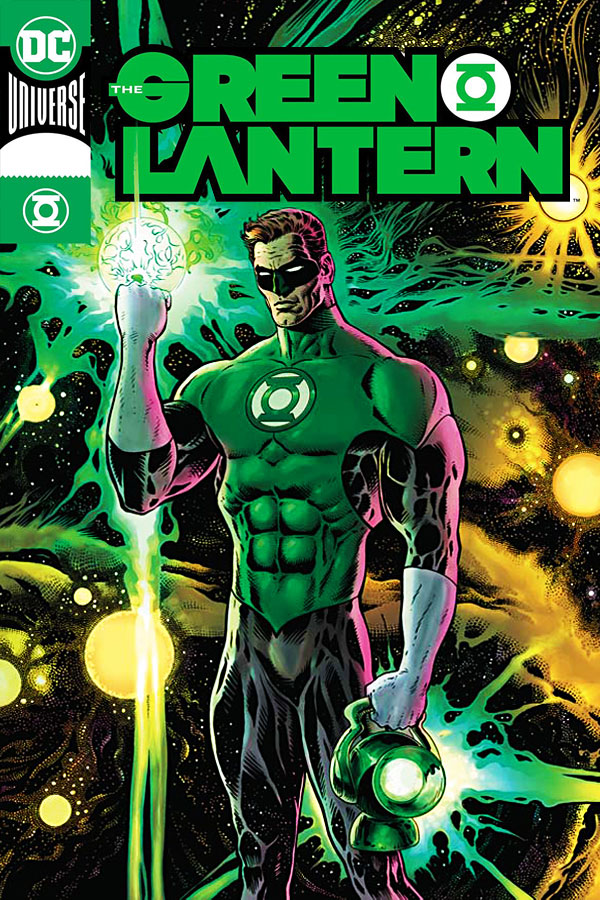 In the debut issue, when Earth’s space cop, Hal Jordan, encounters an alien hiding in plain sight, it sets off a chain of events that rocks the Green Lantern Corps – and quite possibly the Multiverse at large – to its very core. There’s an inter-galactic conspiracy afoot, as well as a traitor in the GL Corps’ ranks, so strap in for more mind-bending adventures in this masterpiece in the making.