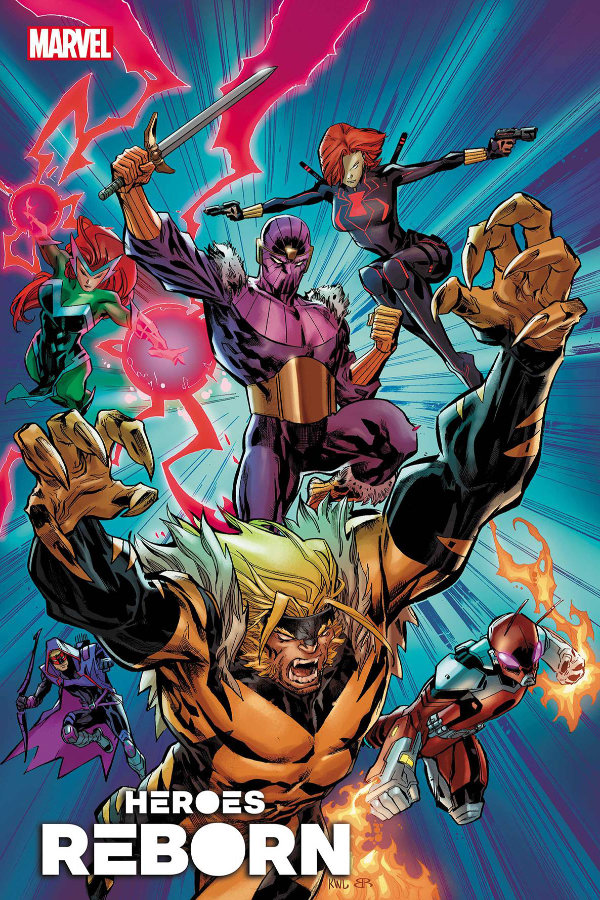 Black Widow and Hawkeye lead an assault on the Squadron!

After the Civil War that split the Squadron Supreme in half, Nighthawk formed his own Squadron in Europe. But not all of Europe is okay with it. Baron Zemo has put together his own team to take them down. Who’s on this team? Natasha Romanov, Clint Barton, Scott Lang and Victor Creed. The Squadron doesn’t stand a chance.