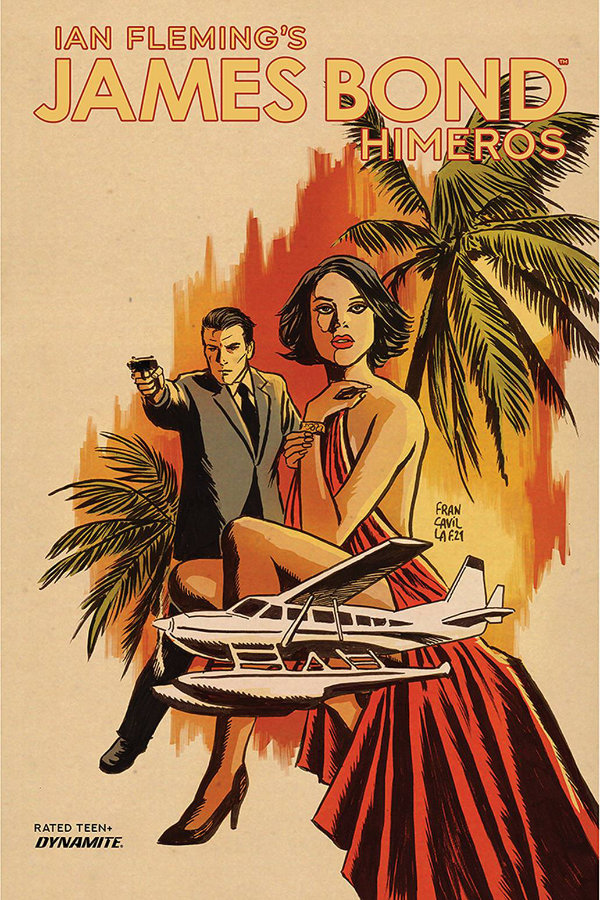 Himeros is the Greek God of sexual desire and one of the Erotes, the winged gods of love. When Aphrodite was born from the sea-foams she was greeted by the twin loves Eros and Himeros.

But when sexual desire goes too far, it takes the legendary super-spy James Bond to bring justice to the most vulnerable among us as he investigates the suspicious death of an accused sex trafficker, one whose ties run deep… and deadly.