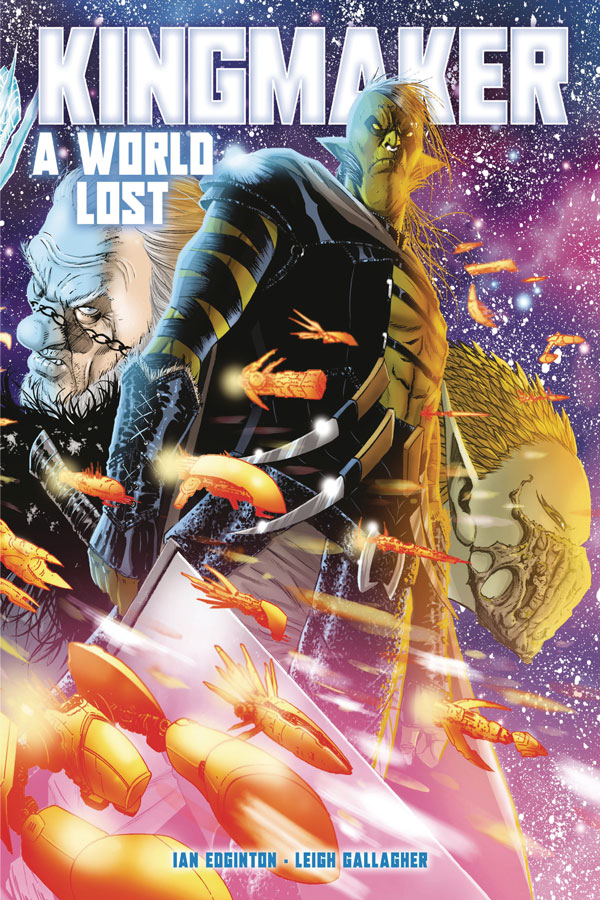 Lord of the Rings meets Independence Day in this brand-new fantasy epic.

The inhabitants of the Nine Kingdoms fought hard to liberate their world from the tyranny of Ichnar the Wraith King. Little did they suspect that a greater threat would soon fall upon them in the form of the Thorn, a race of aliens intent on strip-mining all of the magic from the world. Now old enemies have formed an alliance; Wizard Ablard, ork Crixus and the dryad Princess Yarrow have set aside their differences and are seeking to use the Ebora world spirit against the invaders.