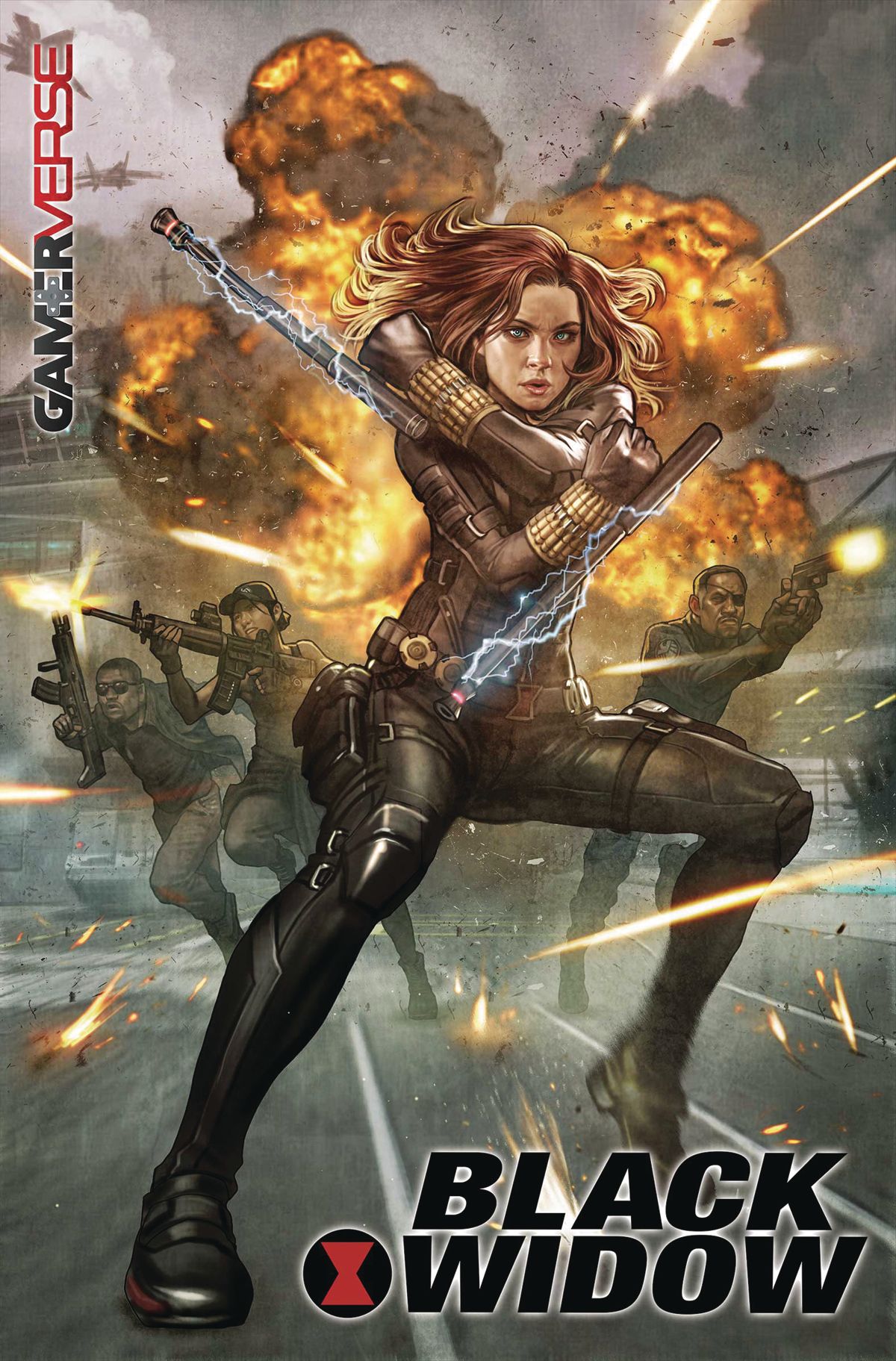 The super spy stars in the final adventure before the launch of Marvel’s Avengers!

Former Russian spy Natasha Romanoff has joined S.H.I.E.L.D., but when a spectre from her past resurfaces, where do her loyalties really lie? And what is the source of her deadly feud with the villainous Taskmaster? Solve the mystery in this adventure leading up to the upcoming Marvel’s Avengers video game as we explore a key episode from the dramatic saga of the woman called Black Widow!