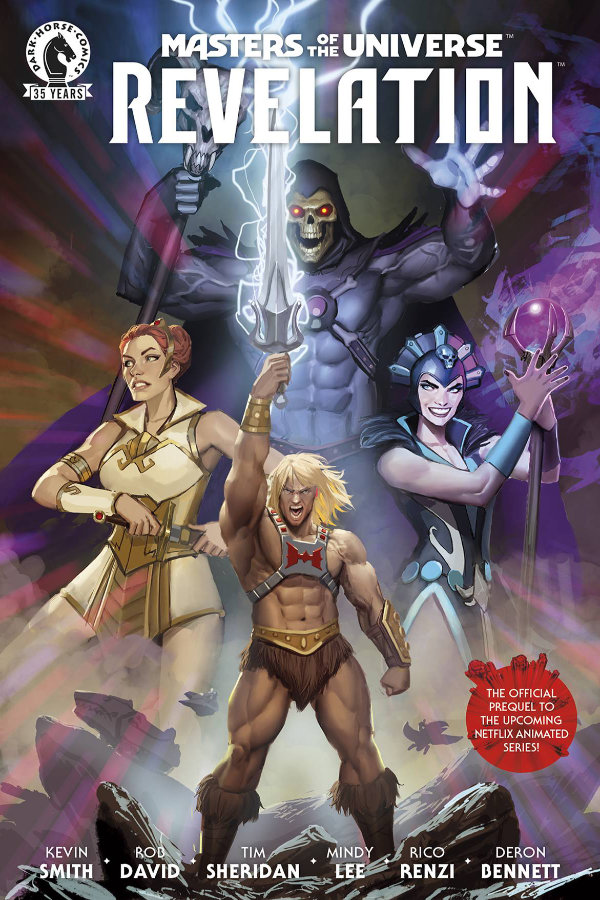 Following a vicious Orlax attack on his father King Randor, He-Man learns the creature is linked to the origin of the sword of power. To save Randor and put an end to the chaos He-Man embarks on an epic journey that pits him against his longtime foes Skeletor and Evil-Lyn, and sees Teela take the reins of a powerful legacy.

The official prequel to the upcoming Netflix show!