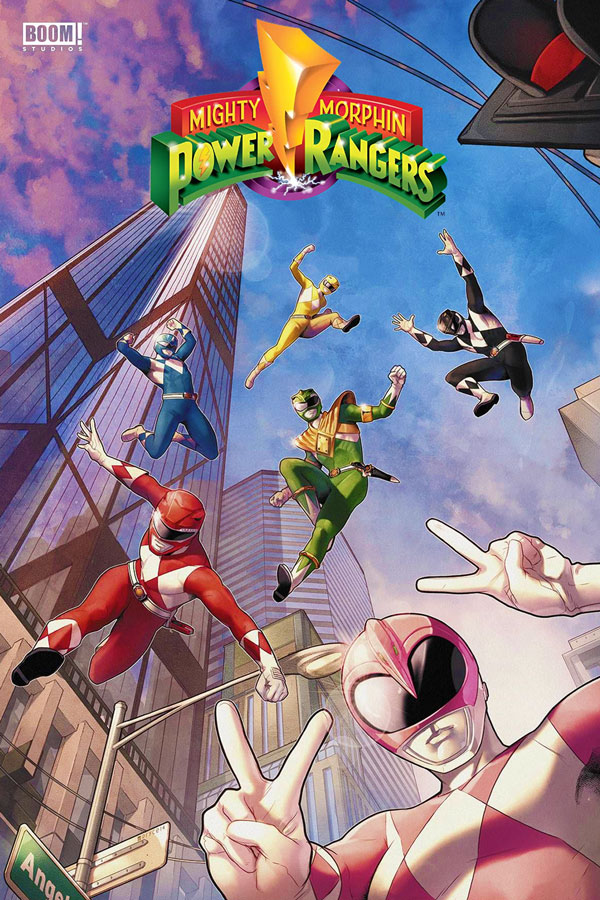 Based on the long-running Power Rangers franchise, five teens from Angel Grove High are granted superpowers and giant robot dinosaur Zords to defend Earth against the alien villain Rita Repulsa. When Repulsa creates an evil Green Power Ranger by brainwashing recent transfer student Tommy, the team is able to free him from her grasp and get him on their side. But with remnants of Repulsa’s control still stirring in the back of Tommy’s mind, he must confront the fact he may be more of a danger to his new team than a help.

Saban’s Power Rangers is a multi-generational, globally-recognized franchise. With its epic Ranger suits, giant Zords and Megazords, and – at its core – a story of super powered teens who defend the world from evil, the Power Rangers series is a pop-culture phenomenon that has continued to resonate with fans for more than 22 years.