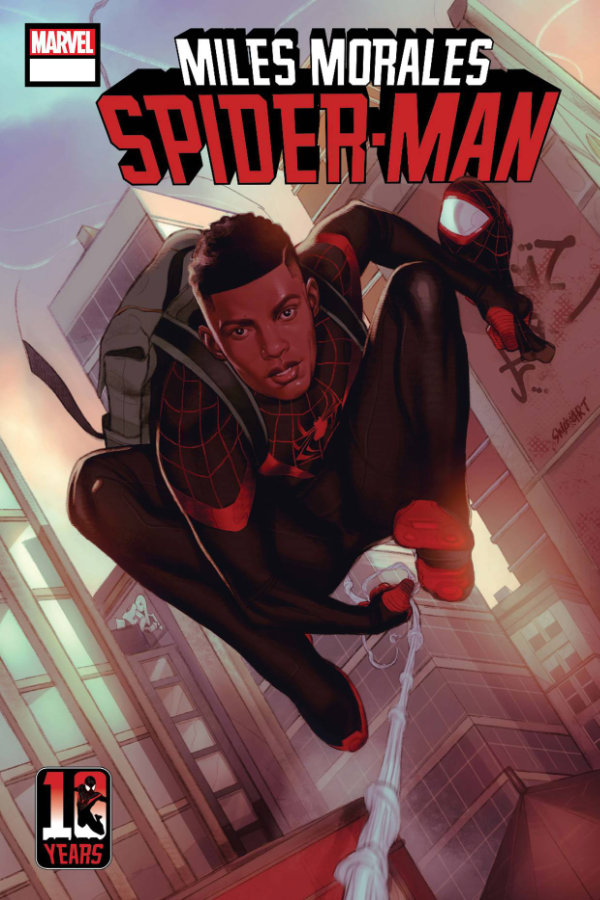 A 21st-century sensation swings his way into superstardom as we celebrate the legacy of the House of Ideas with Marvel Tales! This anthology series shines a spotlight on fan-favorite characters, features timeless stories and highlights some of Marvel’s most impressive talent from the past eight decades!

When the Peter Parker of the Ultimate Universe falls, young Miles Morales steps up as his world’s new Spider-Man!

From the brilliant creative pairing of Brian Michael Bendis and Sara Pichelli comes a web-slinger for the modern era – but who is Miles? How did he get his powers? What deadly dangers will he face? And how will he live up to Peter’s legacy? Find out in his debut scene from Ultimate Fallout #4 and the mythos-making Ultimate Comics Spider-Man (2011) #1-5!