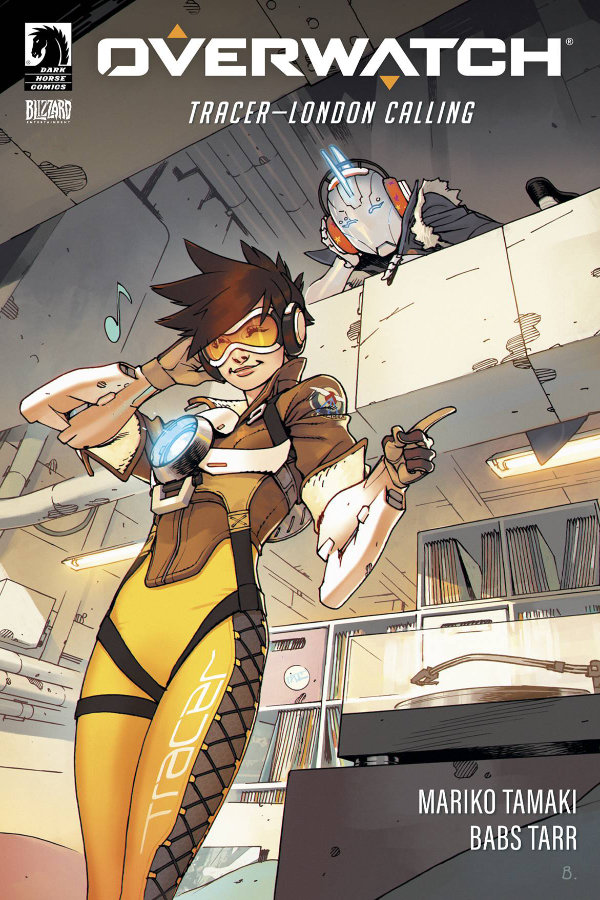 Tracer’s time as an Overwatch agent is up. Five years after the ratification of the Petras Act, she now tends to small-scale crimes as a part-time hero. But when a punk-rock omnic named Iggy shows Tracer the dire living conditions that have been forced upon London’s omnics, Tracer becomes determined to help in any way possible-even if it puts her back in the crosshairs.

A new series based on one of the world’s most popular games, Overwatch!