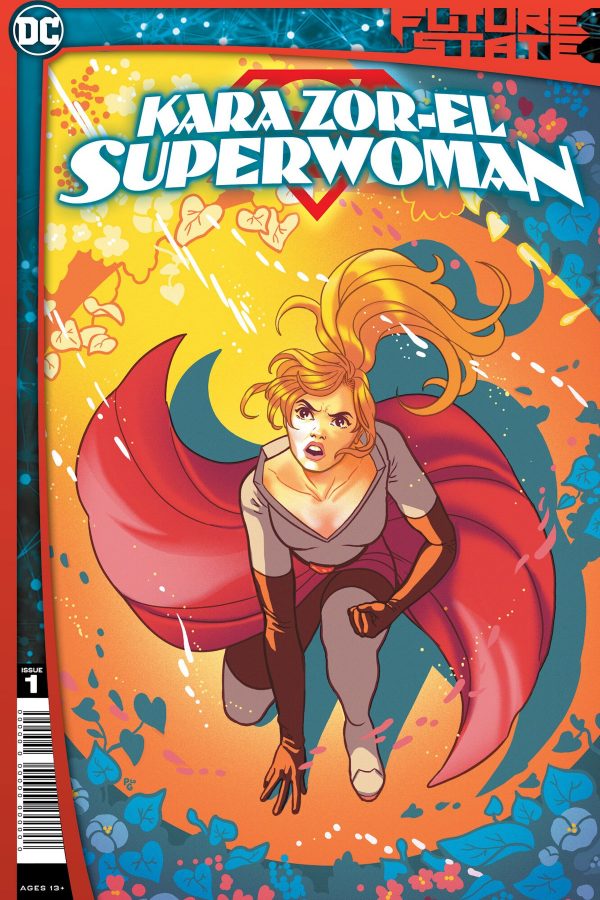 Due to his involvement in an international crisis happening in the near future, Clark Kent has been rejected by Earth, causing him to focus his lifesaving efforts outside his adopted home. He travels to Warworld to rise through the ranks of gladiatorial combat in order to defeat Mongul with the help of some unlikely heroes. […] 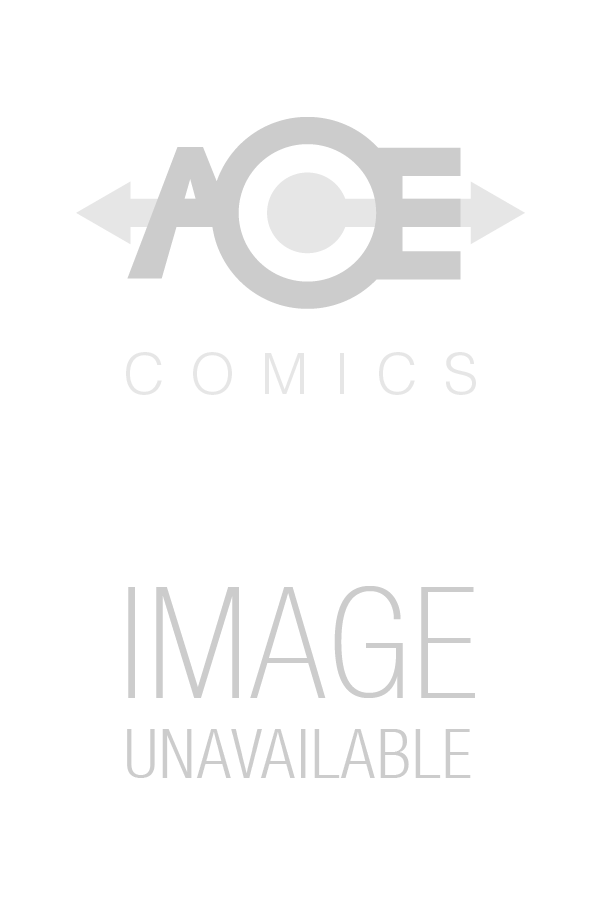 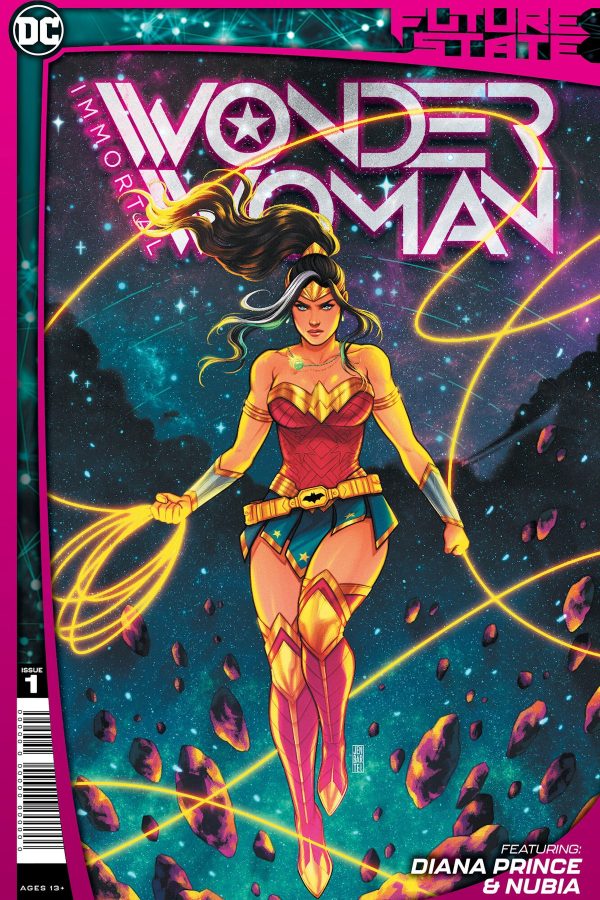 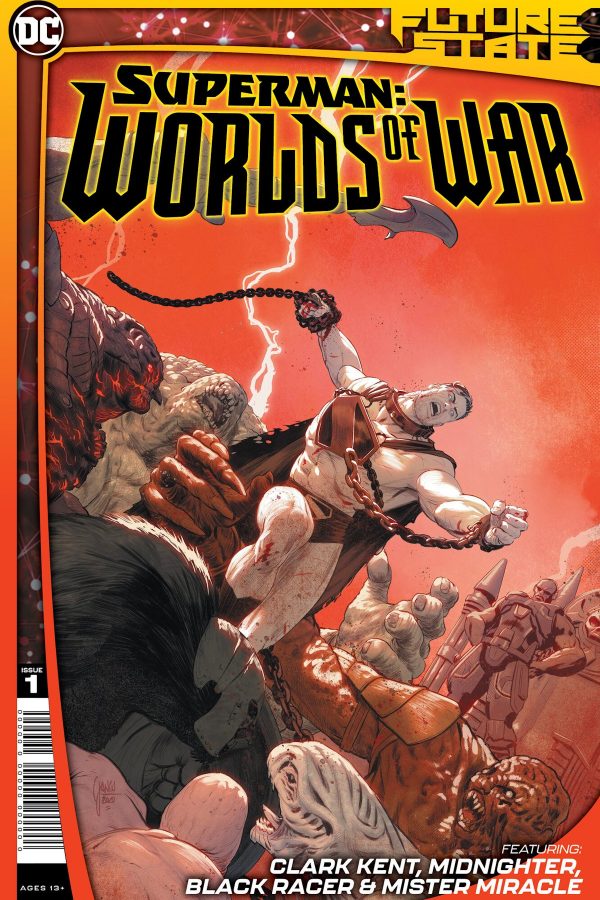 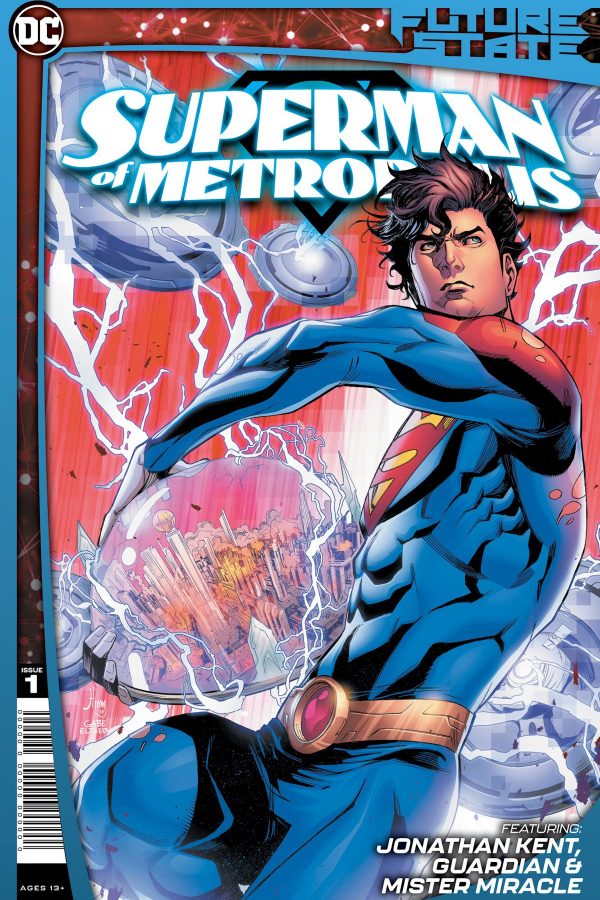 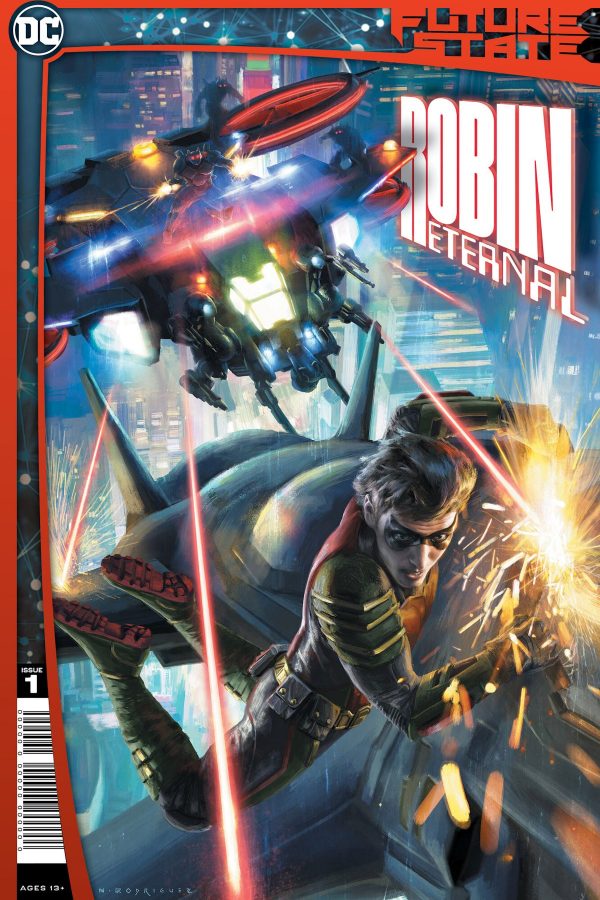 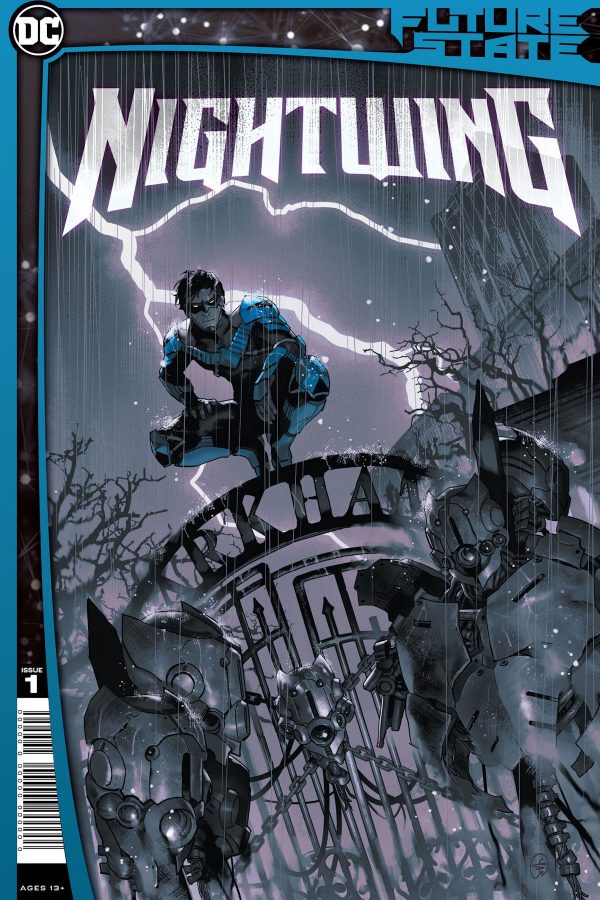 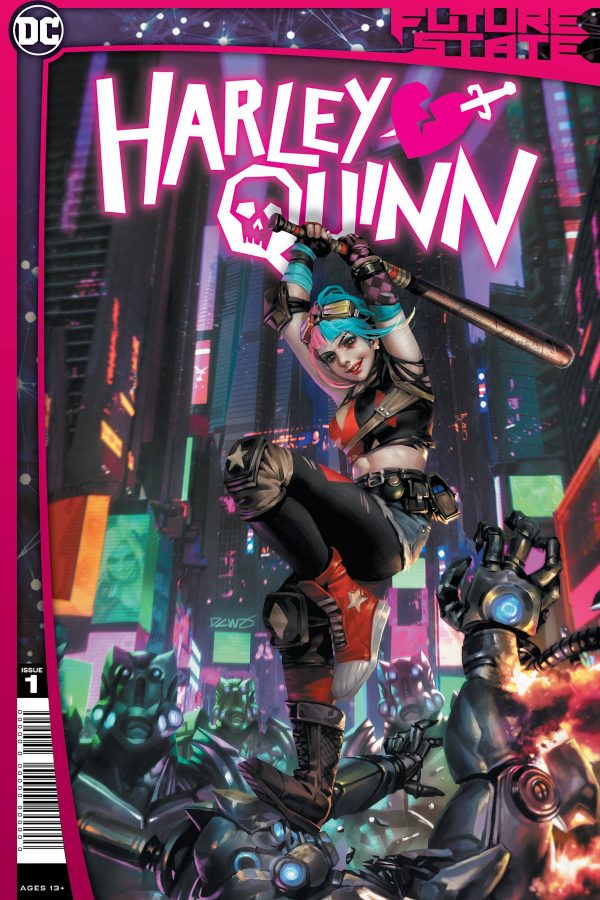 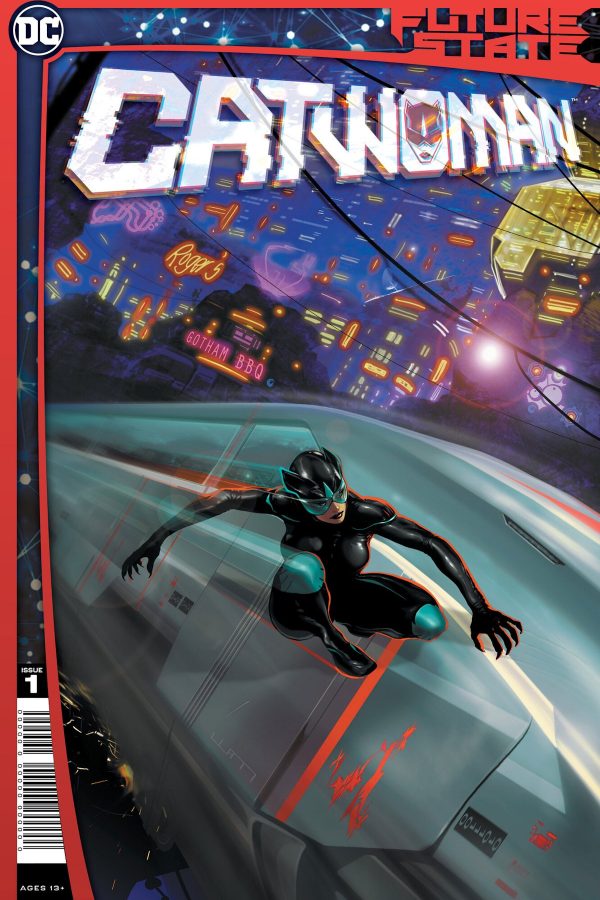 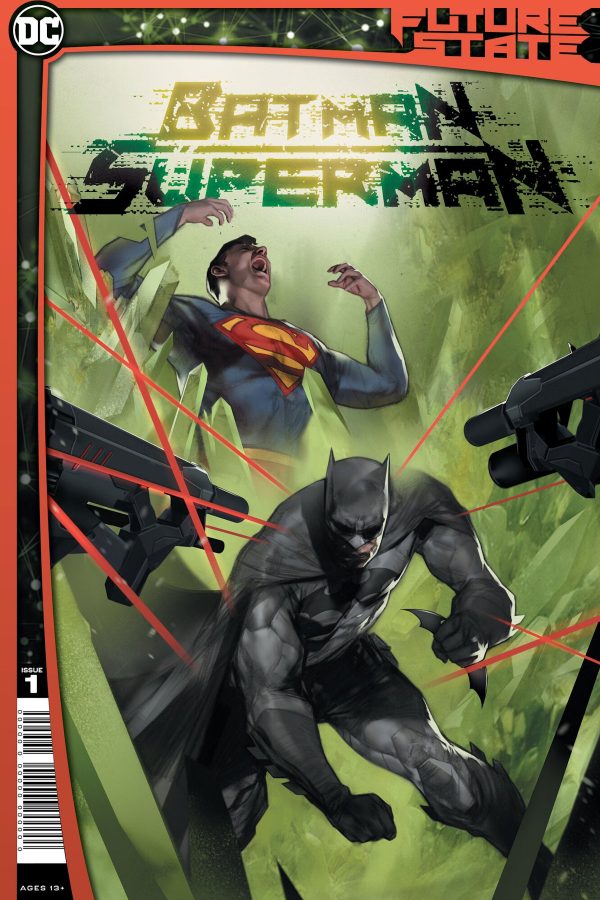 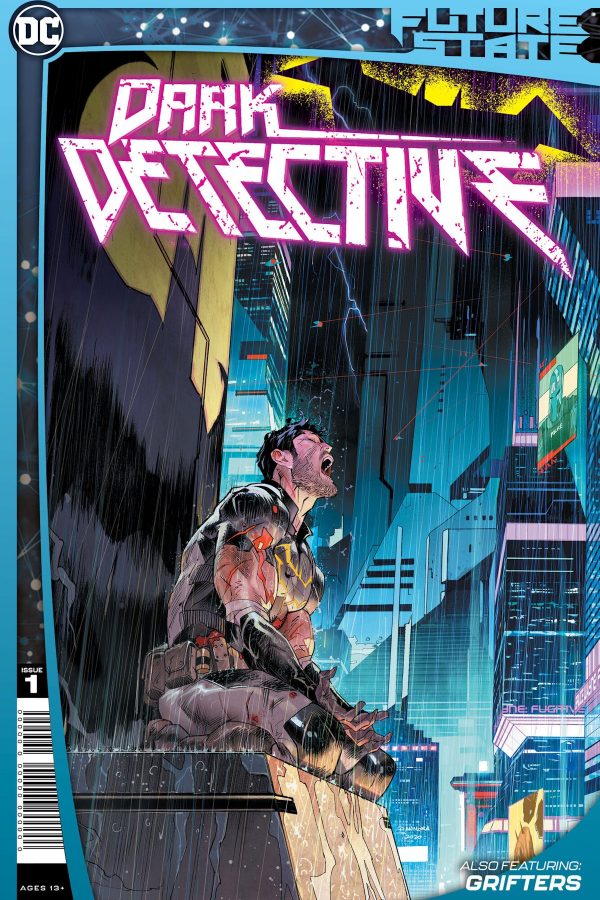 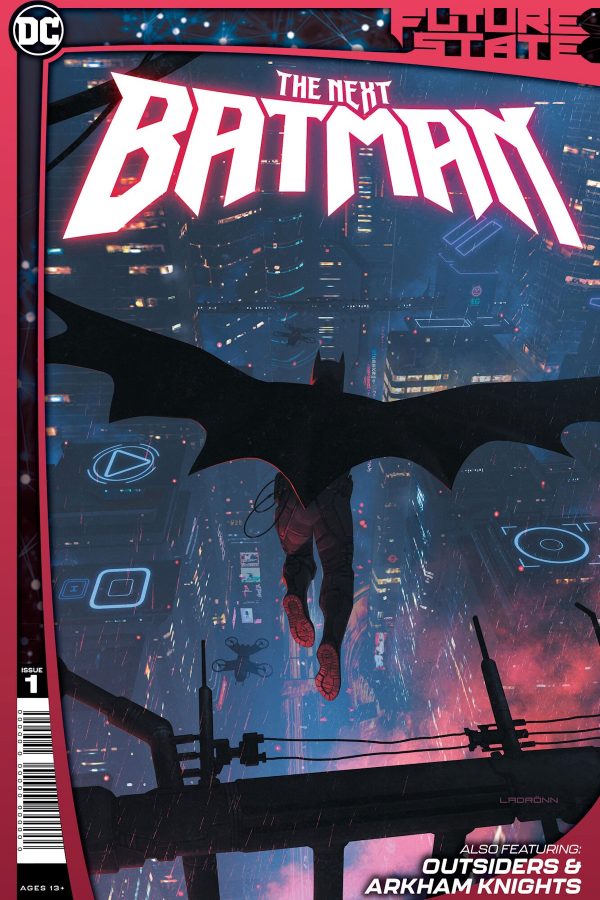