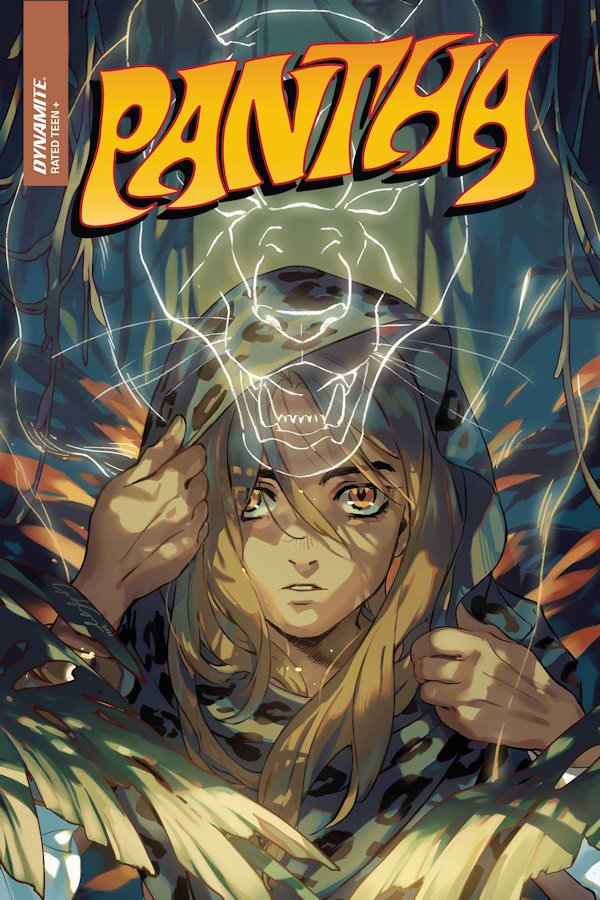 A cruel Egyptian queen eternally cursed to transform into a savage beast.

For millennia, Pantha has endured her punishment for angering a powerful goddess, hiding herself away from the world and the ugliness of her humanity. But now someone – something – is killing the gods, and so it falls upon Pantha to save the pantheon! In exchange for her help comes the promise of redemption and freedom from her curse, but even that comes with a price!

Featured in her own series for the first time in a decade, and spinning out of the pages of Sacred Six, Pantha’s back!