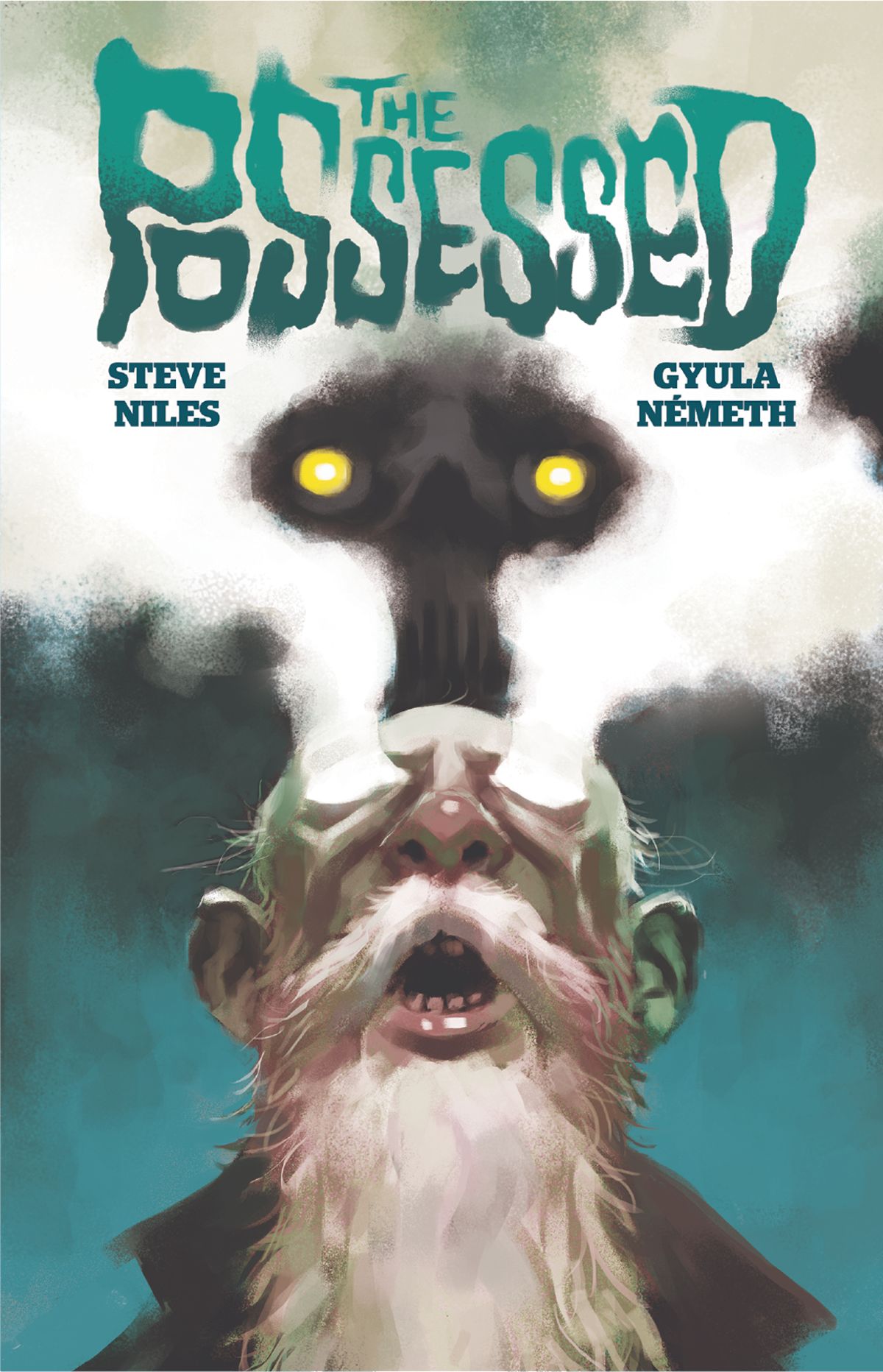 In Nazi-occupied Budapest, a young woman sees her mother and father brutally murdered by an SS Officer. She escapes with her Grandfather and the help of a Rabbi. Filled with rage and hatred, the Grandfather asks the Rabbi for help and he shows them an ancient box that contains a demon filled with hate and violence. They can have the revenge they want but only by giving up their sense of right and wrong.

Horror master, Steve Niles, pairs up with his Criminal Macabre artist, Gyula Nemeth, on this poignant and terrifying tale of a family driven to rage and vengeance.