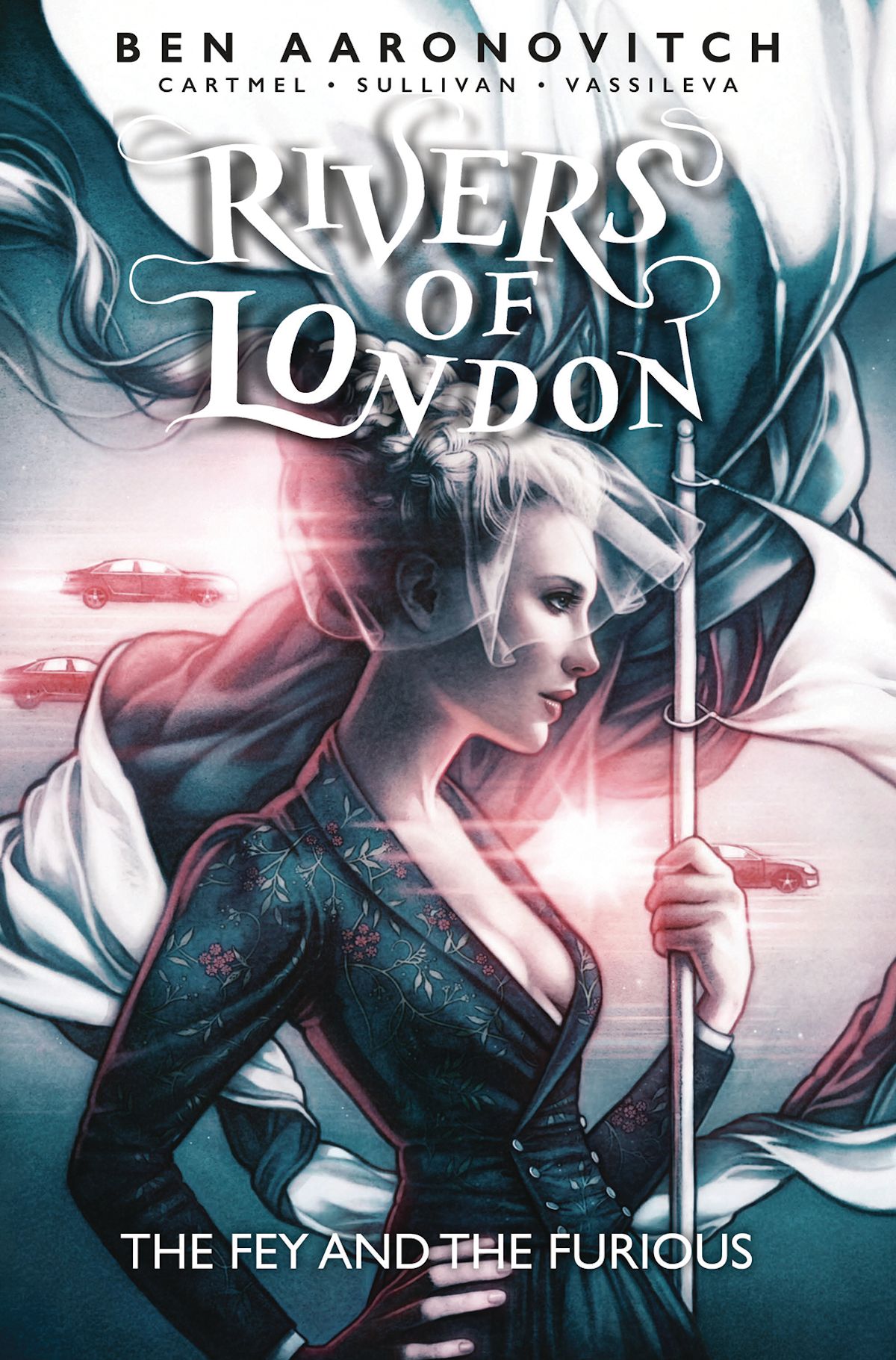 When an English racecar washes up in the Netherlands, wizarding cop Peter Grant is called in to investigate its unusual cargo. Fresh from suspension, Peter infiltrates the street racing big leagues – but can he find the finish line when he’s sucked into a real-life fairyland?