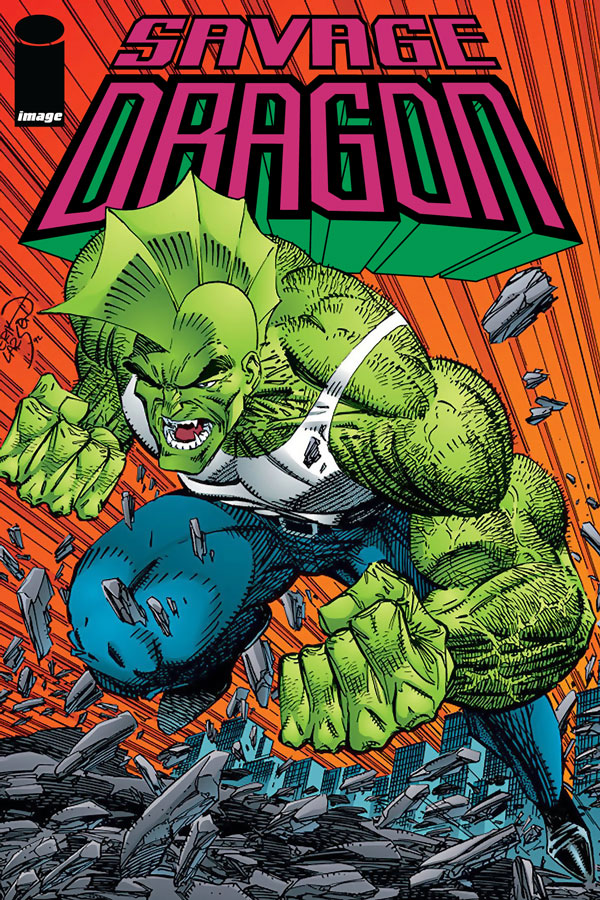 Found naked in a burning field in Chicago by Lt. Frank Darling, with no memories of his past, Dragon joins the Chicago Police Department to fight the Vicious Circle – a gang of superpowered criminals – and their leader Overlord.

Dragon immediately makes a name for himself – both among his colleagues and his enemies. He asks for more superpowered heroes to assist him in his fight which leads to the formation of a team called Freak Force. Although they soon leave the police, they become allies in Dragon’s fight against Chicago’s criminals.