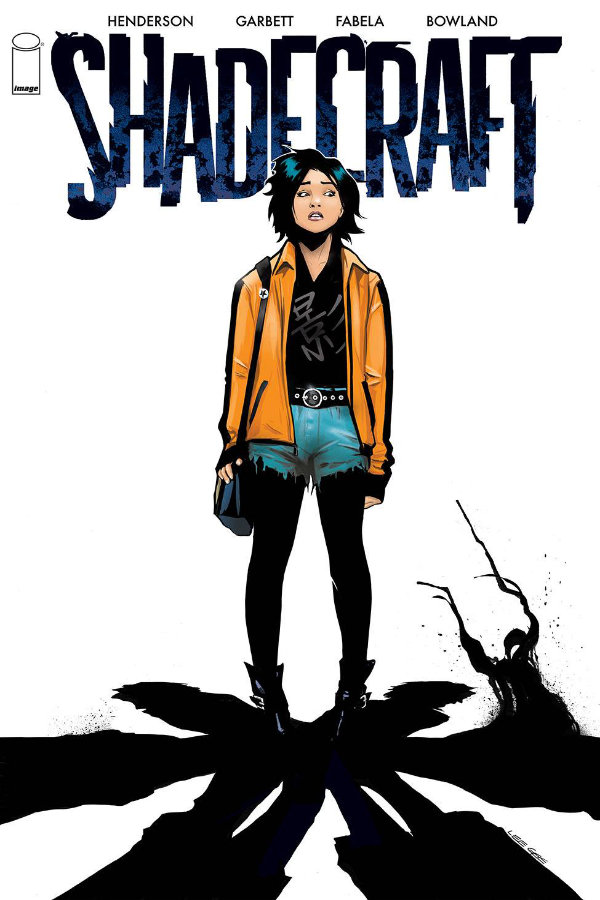 Zadie Lu is afraid of her own shadow. She’s a teenager, so she really should have grown out of it by now, right? But something weird is happening in her small town. Zadie could swear the shadows are coming to life. Watching her. Trying to kill her. But how do you fight something you can’t even touch? And how does all of this tie into her family, of all things?

From the creative team that brought you the Eisner-nominated Skyward, writer Joe Henderson (showrunner of Netflix’s Lucifer) and artist Lee Garbett (Captain Marvel).

Join Zadie Lu as she ventures into the shadows to face her fears and discovers a legacy she never knew she had.

The dark tones of Demon Slayer and Something Is Killing The Children meets a cast of contemporary teen characters not unlike Veronica Fish and Kelly Thompson’s Sabrina the Teenage Witch.