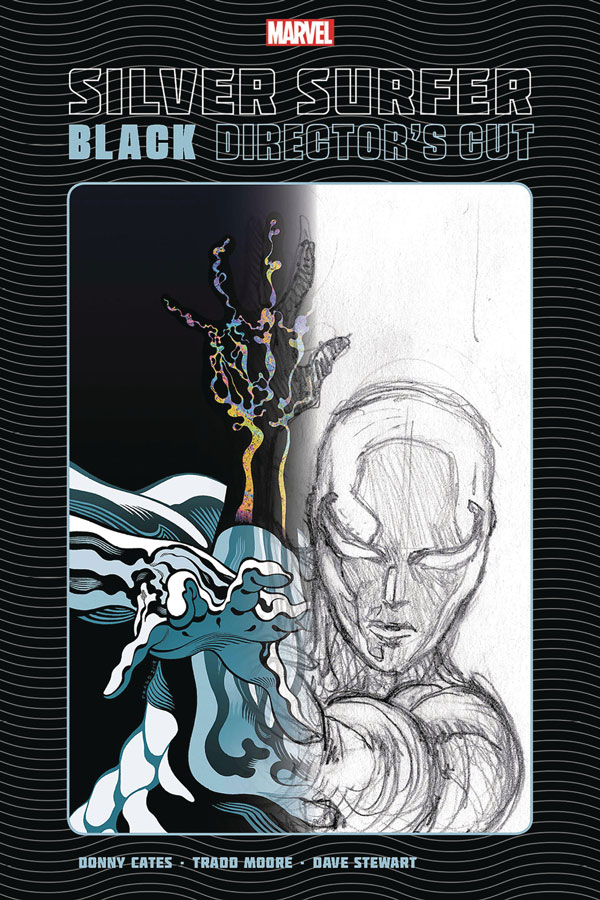 A life-altering saga for the Silver Surfer – represented in full splendor befitting the Sentinel of the Spaceways!

Spinning out of events in Guardians of the Galaxy, many of the universe’s greatest defenders have been blown through a black hole, including the Surfer! But Norrin Radd’s story doesn’t end there. Lost in space and time, he faces a battle unlike any he has known before – a fight to save his own soul!