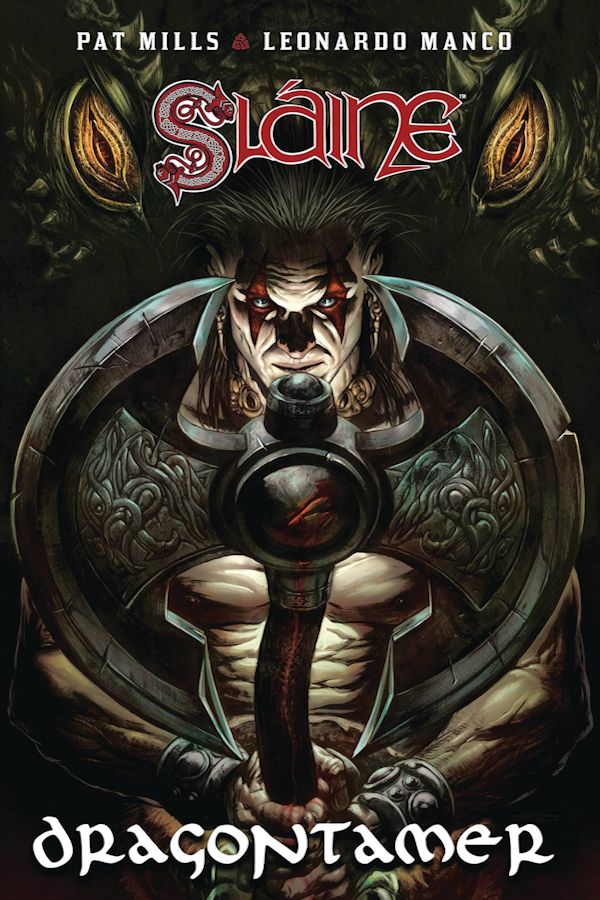 Sláine, now exceptionally illustrated by Leonardo Manco, embarks on a brand-new adventure in this fantastical sword and sorcery saga! Albion suffers under the tyrannical reign of the Emperor Brutus and his Trojan army. Also bolstering his power are the dragons he has at his disposal, using them to spread terror across the land. Celtic warrior Sláine is leading a rebellion against the occupiers, taking the fight all the way to New Troy – and discovering the secrets that lie in Brutus’s dungeons!