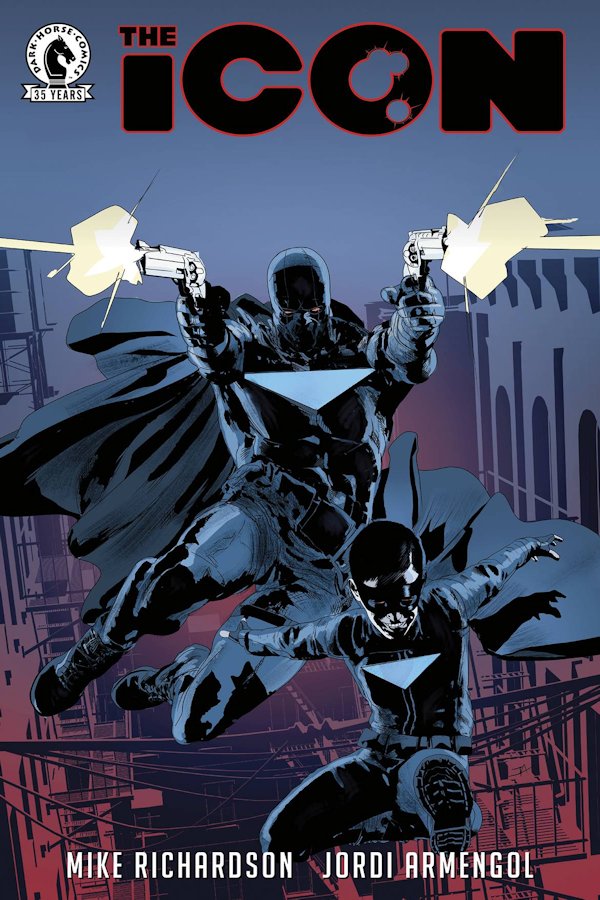 Twenty-five years ago, a genuine masked hero came out of nowhere to declare war on crime. All of America celebrated the exploits of the black-clad vigilante as he took down one lawbreaker after another… and then he disappeared. But when down-on-his-luck investigator Jake Stevens is hired to find the long-missing dark avenger, his inquiries threaten to expose the myth behind the mask.

Written by Mike Richardson-creator of The Mask, producer of the Hellboy film franchise, and writer of the 47 Ronin graphic novel – and illustrated with gritty realism by Jordi Armengol.