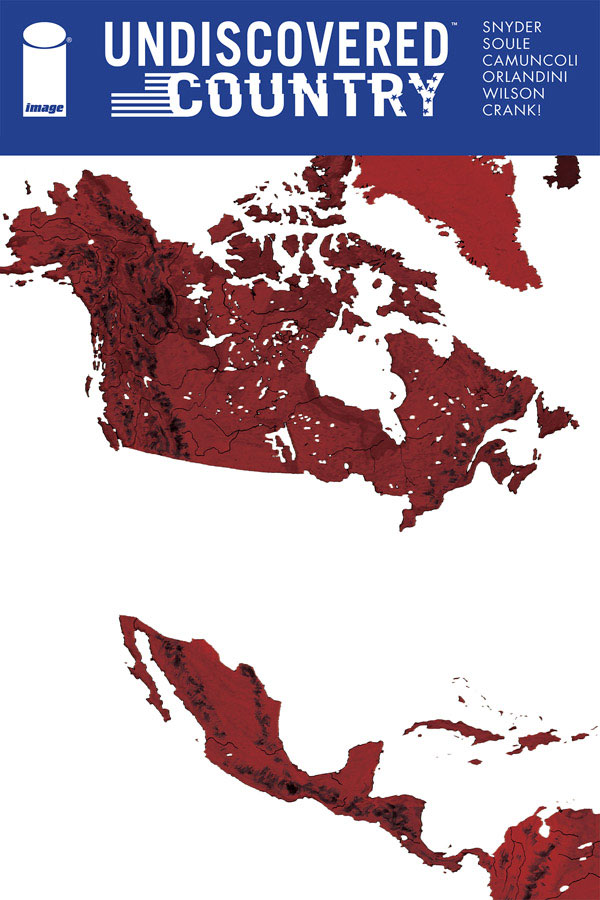 In this special oversized first issue, readers will journey into the near future, and an unknown nation that was once the United States of America – a land that’s become shrouded in mystery after walling itself off from the rest of the world without explanation over thirty years ago. When a team seeking a cure for a global pandemic breaches U.S. borders, they quickly find themselves in a struggle to survive this strange and deadly lost continent!