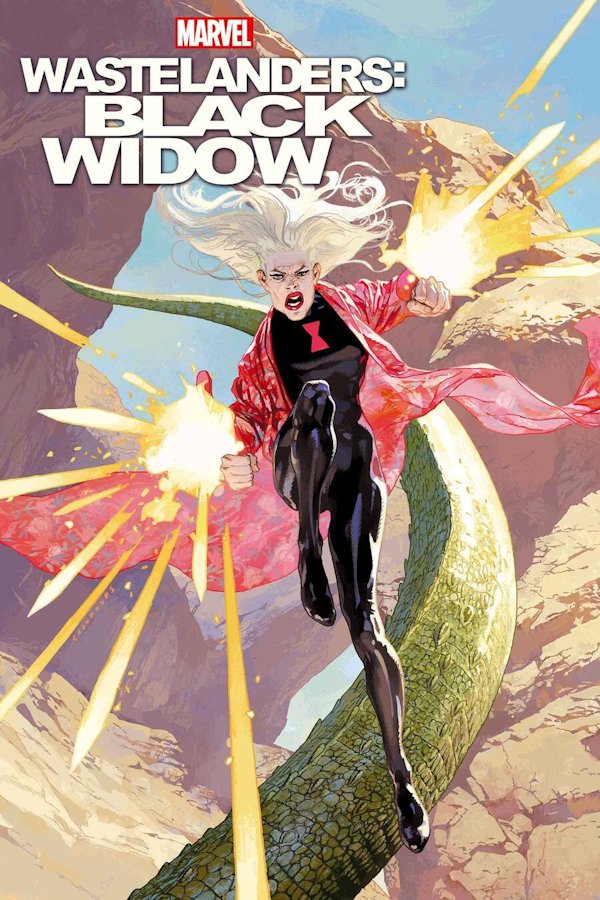 Who is the Black Widow?

The Liard King has grown monstrous and deadlier than ever as the lord of his southern domain. But when rumour breaks that critical information is believed to be stored in his impenetrable fortress, only the greatest spy of all is up to the infiltration: the deadly Black Widow! But who is she, and how has she survived this many decades in the Wastelands undetected?

Witness her first appearance in the Old Man Universe!