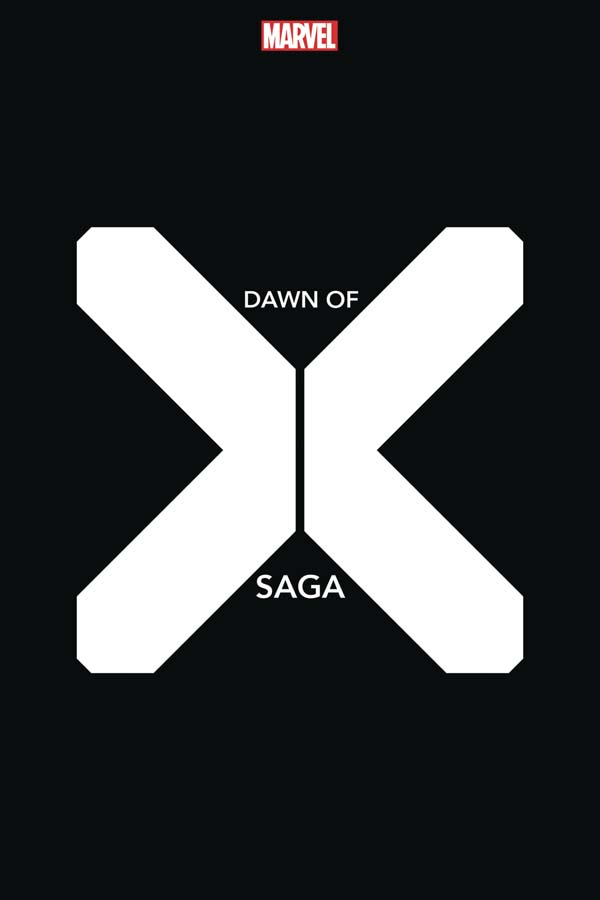 Catch up on the revolutionary new era for the X-Men!

Jonathan Hickman transformed everything in the pages of House of X and Powers of X, bringing all of mutantkind together on the island nation of Krakoa! Witness the many lives of Moira MacTaggert that paved the way for the Dawn of X – and experience Charles Xavier’s world-altering announcement!

As the X-Men ally with former foes to act as ambassadors for this brave new nation, strange and different mutant teams come together! Captain Kate Pryde leads the seafaring Marauders, rescuing mutants and protecting Krakoa’s interests! Betsy Braddock, the new Captain Britain, assembles her own Excalibur! Kwannon, now known as Psylocke, leads fellow Fallen Angels in battle! The New Mutants head into deep space to find an old friend! And X-Force, the mutant CIA, does whatever it takes to keep Krakoa safe!