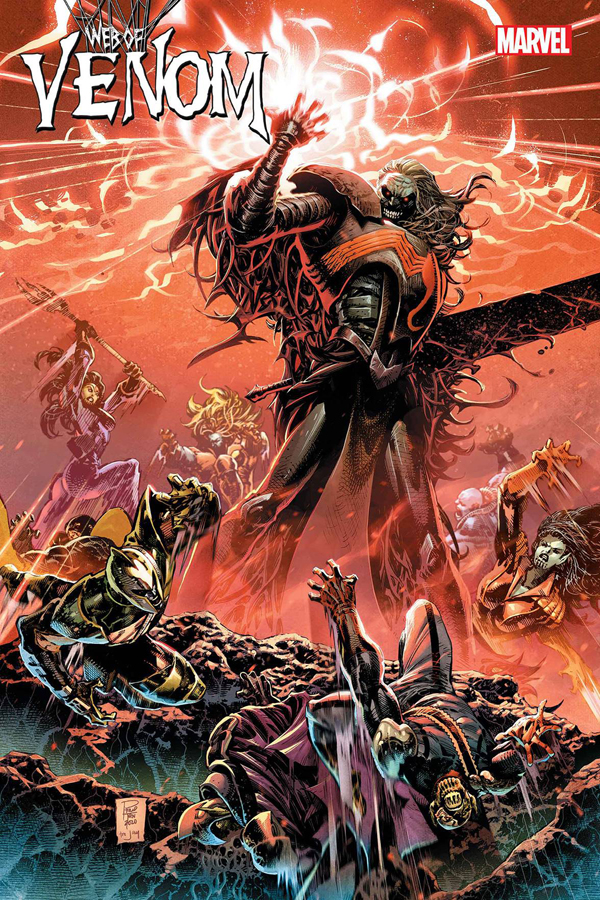 An ancient entity at the edge of the universe has awoken. It feeds on chaos and brutality – and one group of unlucky fighters is about to face it head-on… 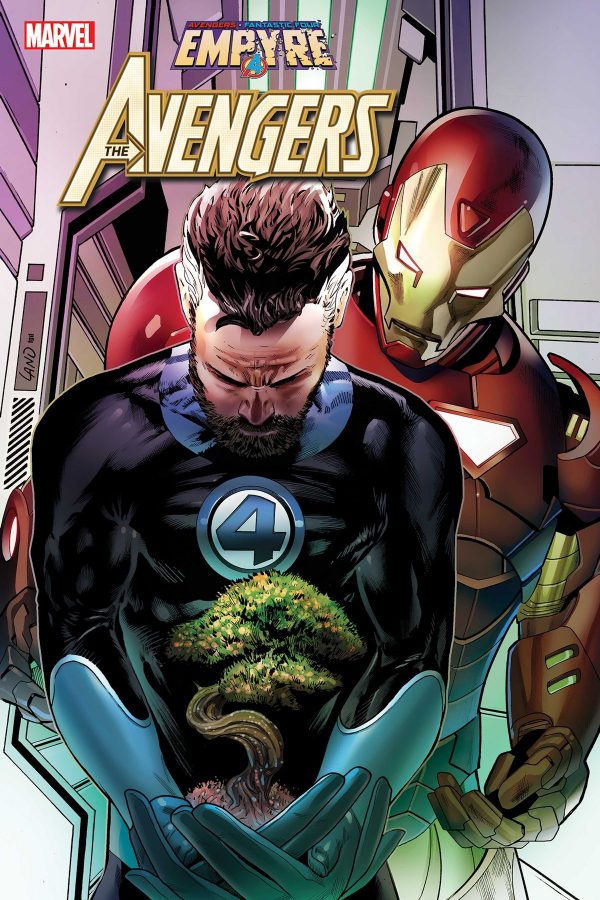 The end of Empyre begins a new age for the Marvel Universe! In the aftermath of the cosmic conflict, the forces gather one last time… but why? And at whose bidding? New bonds will be forged, new families will be founded, and there’s a new role waiting for Earth… but new destinies bring new dangers […] 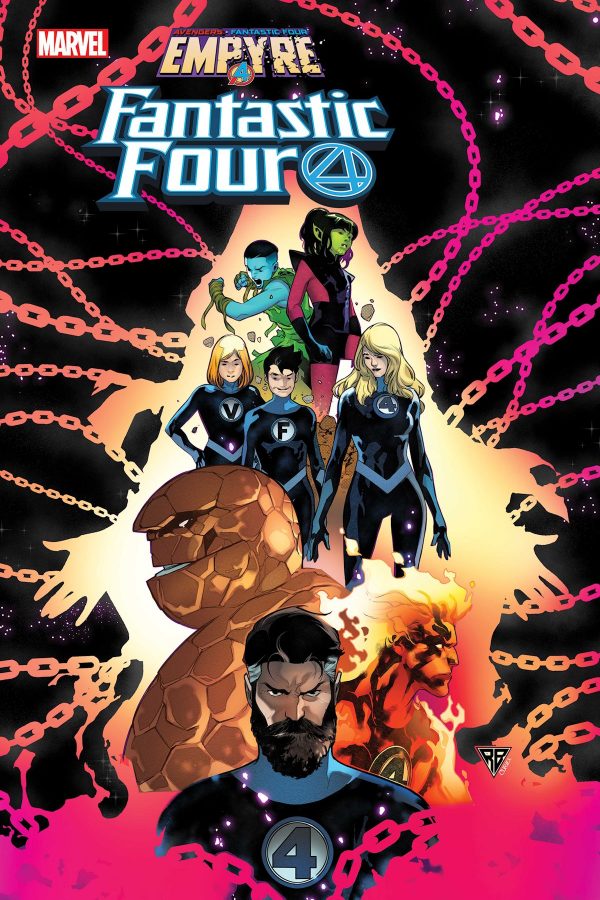 The fate of all future Kree / Skrull Wars is placed in the hands of… Reed Richards and his family, the Fantastic Four. This is no standard issue of a Marvel Comic, True Believer. Two Major turning points for the entire Marvel Universe will take place here! Also in this issue… The Profiteer returns, but […] 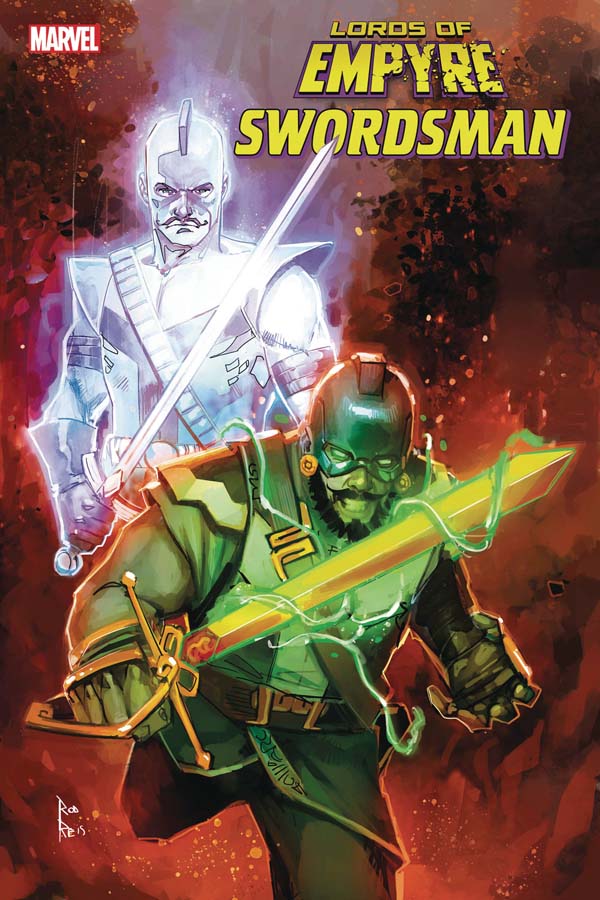 The swordsman has been resurrected! But there are more secrets than what lies beyond the grave… Join Swordsman and his son, Quoi, as they embark on a journey of discovery here on Earth – one they can’t walk back from! 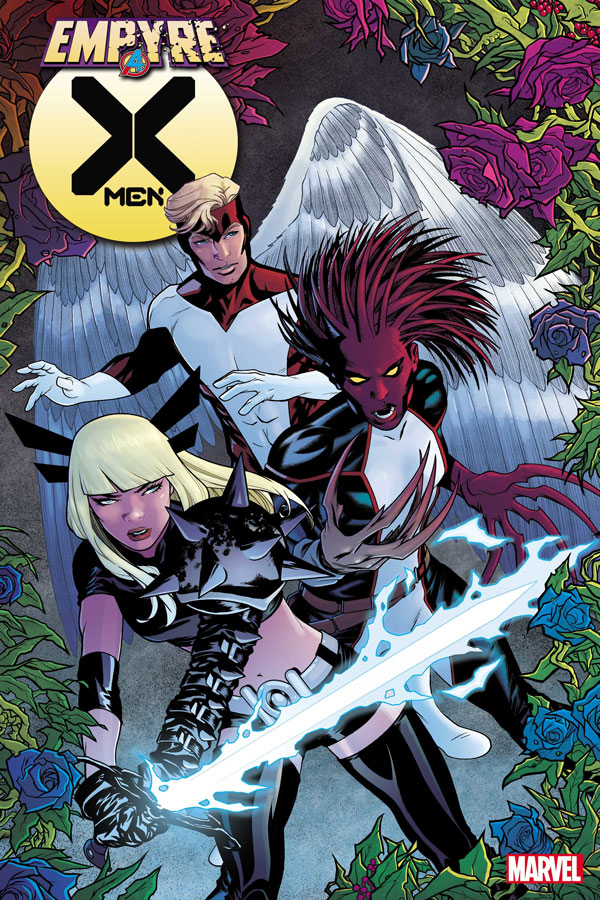 Plant people from outer space have come to Earth and, wouldn’t you know it, they just happen to be here when millions of mutants rise as undead creatures hungry for human flesh. The X-Men return to Genosha in a tale so crazy, it’s taking the entire writing crew of the X-Men line to tackle it! 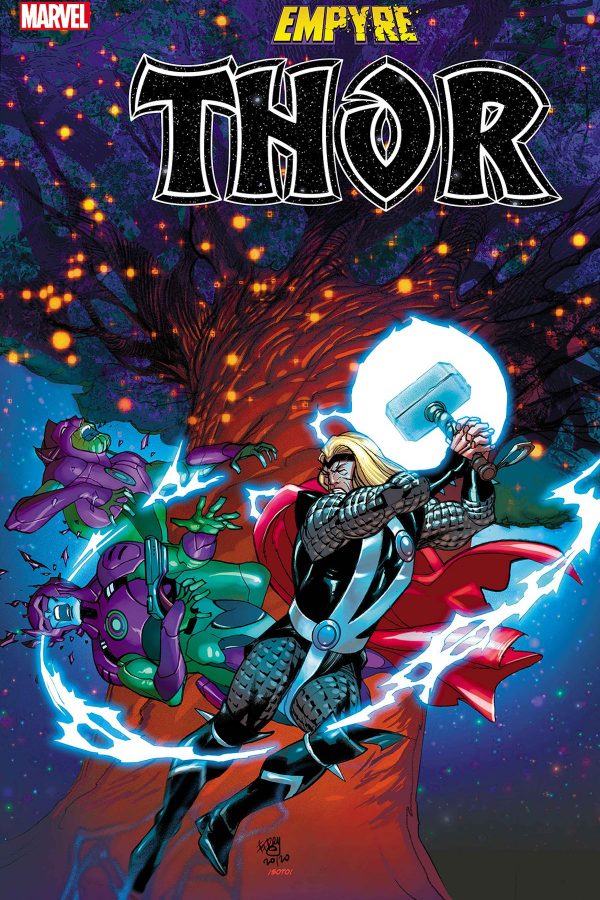 Reshaping the cosmos! The Earth is under attack – and for Thor, the fight is personal! Gaea, goddess of nature and Thor’s birth mother, has fallen ill… and it has something to do with the reason the Kree and Skrull are here! The journey to save her – and all Midgard – will expand the […] 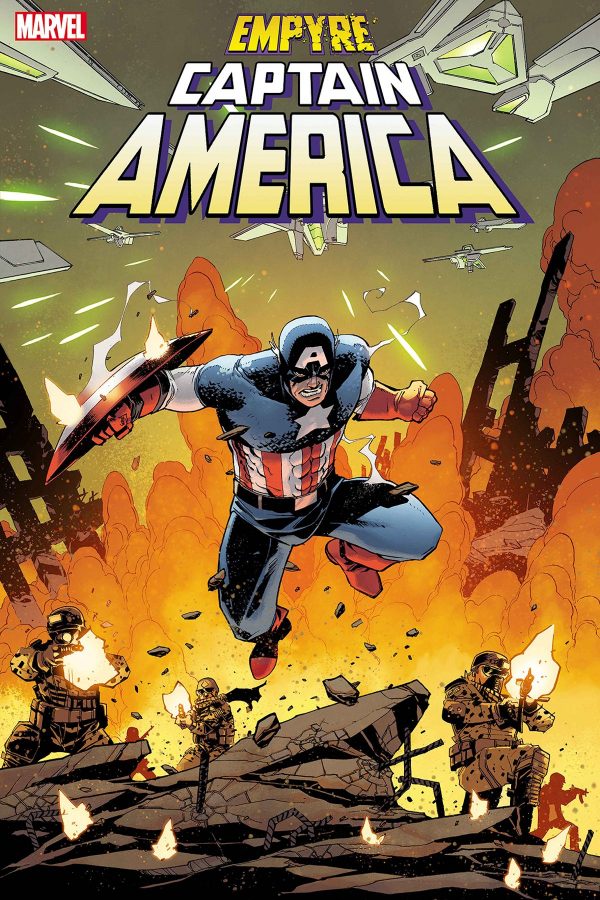 The invasion has made landfall! Captain America stands on the front lines – but when the threat goes global even he won’t be enough to stem the tides! Will Captain America be able to find allies willing to fight alongside him – or will he fall in the face of this intergalactic incursion? 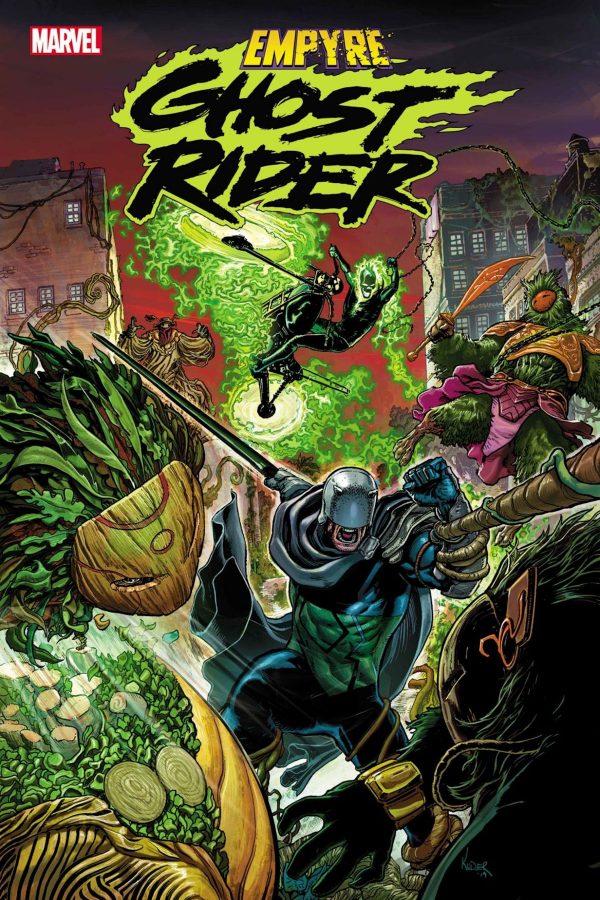 An intergalactic war comes crashing into a supernatural showdown between the Spirit of Corruption and the Spirit of Pollution! But who will be left standing? 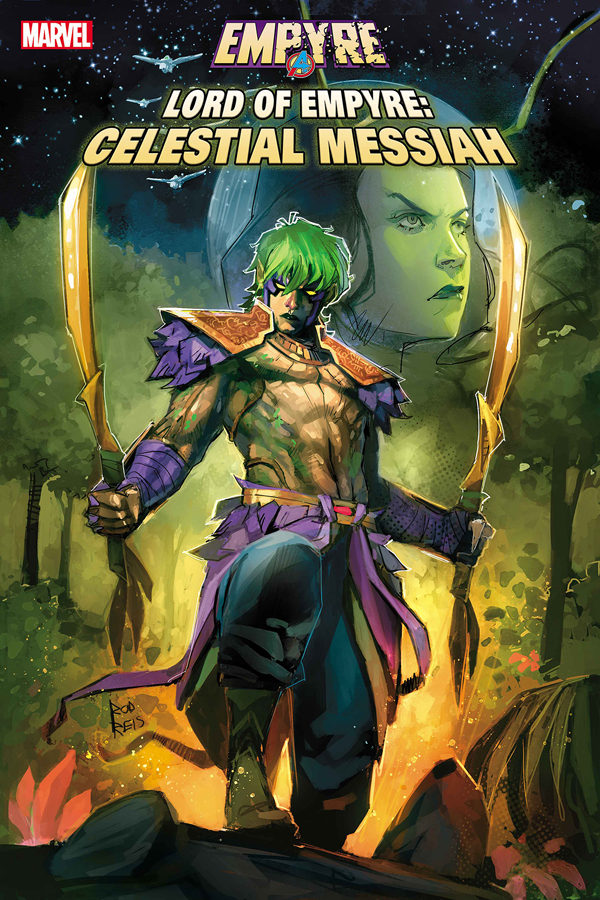 The eve of Quoi’s ascension is at hand! But when the trials are interrupted by an unexpected interloper – Mantis – who will win this battle of wills? Don’t miss out as mother and son go head-to-head, revealing secrets that will shape the course of the galaxy! 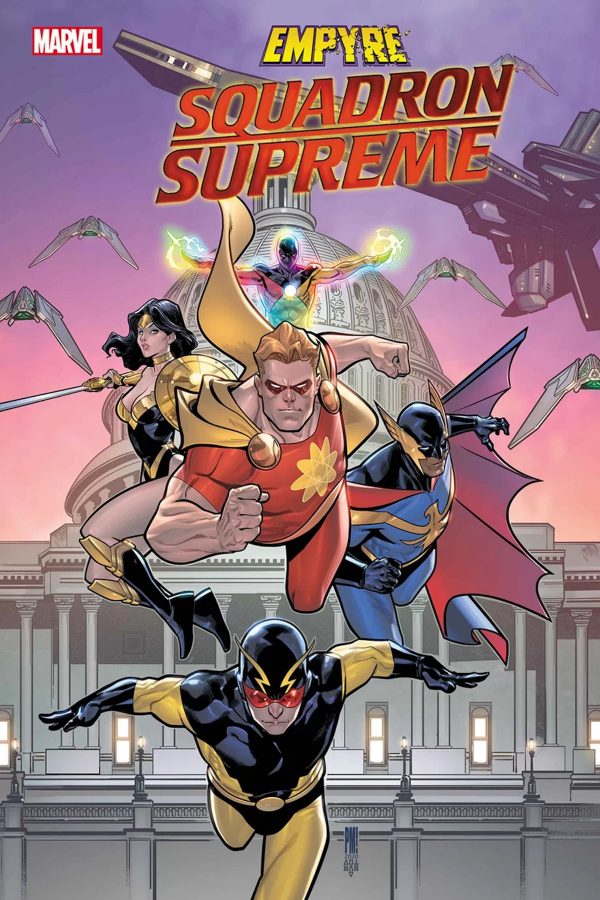 The invasion has begun! But the alien invaders soon encounter resistance in the form of the Squadron Supreme of America! As the two forces clash, only one thing is clear… the fight for America’s survival has begun! 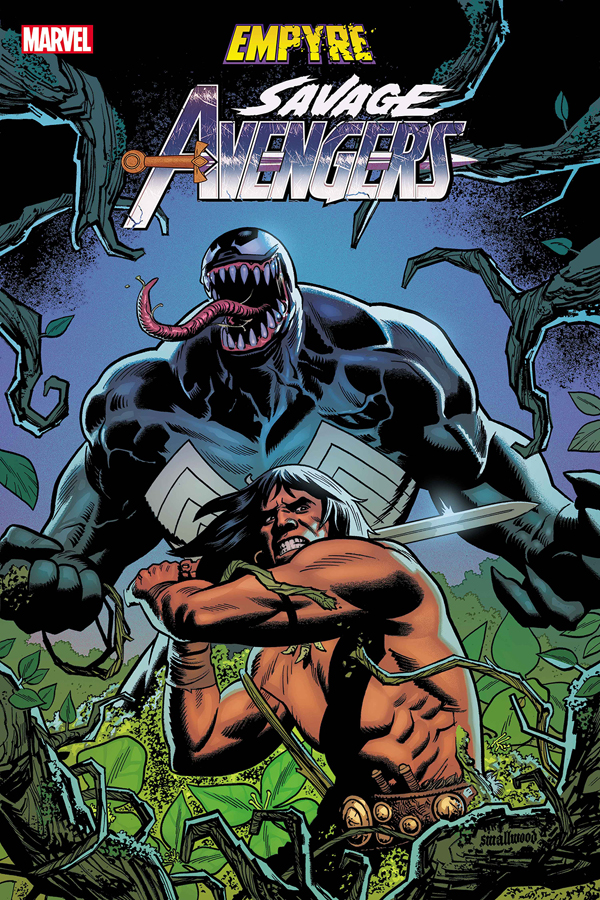 In South America, Conan finds himself enslaved – which is typically bad news for those attempting to do the enslaving! But these enslavers come from beyond the stars, and they’ve got a singular and grisly end in store for the Cimmerian – one that only Venom can help him avoid! 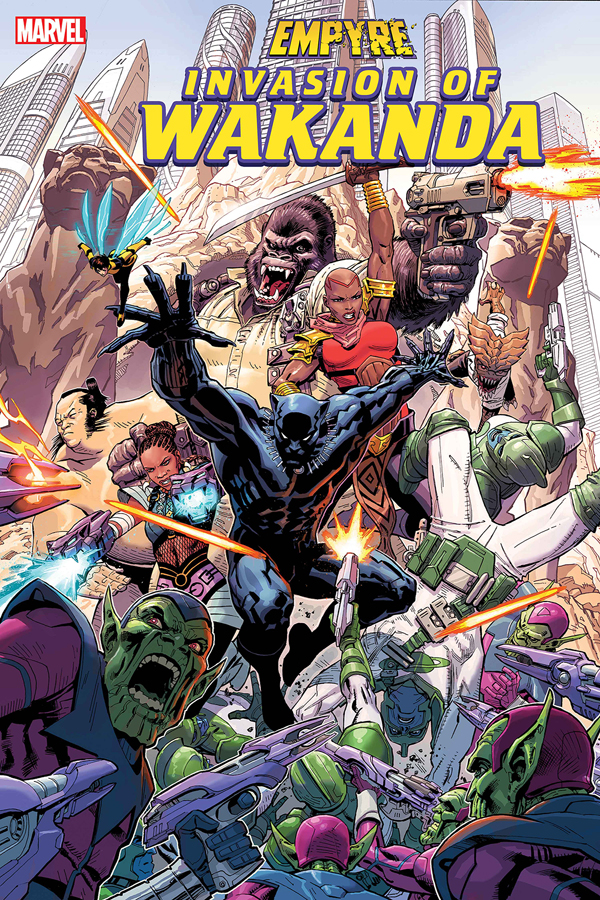 The heart of Wakanda – its mighty store of Vibranium – comes under threat as the villains of Empyre launch their invasion of Earth! Black Panther’s Agents of Wakanda form the front line against the alien invasion, but the enemy’s powers are vast and unknown. With T’Challa off fighting alongside the Avengers, General Okoye is […]